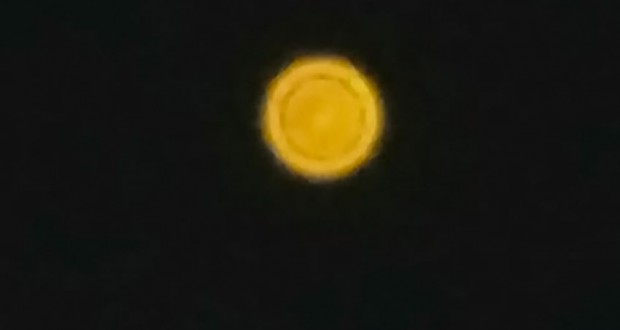 A couple spotted a UFO in the Canadian province of Nova Scotia on Thursday, August 21. But the military came forward to claim responsibility for the bright aerial object.

Witness Chris Ewing and his girlfriend were near Saint Margarets Bay on the night of Aug. 21 when they noticed an extremely bright object in the sky, seemingly over Peggy’s Cove, a village on the eastern side of the bay. The startled witnesses watched as this mysterious orange object rapidly grew in size as it hovered in the sky. 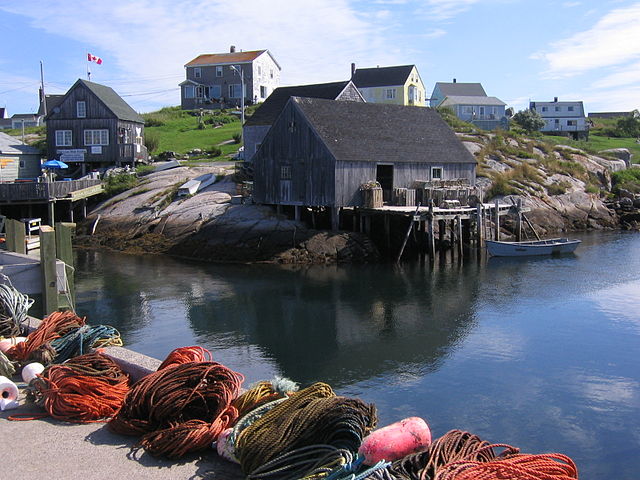 The silent object left the witnesses unsettled and confused.

Although some suggested that this UFO might be related to the Perseid meteor shower (which mostly concluded in mid-August), the military claims it was responsible for the light in the sky that night. 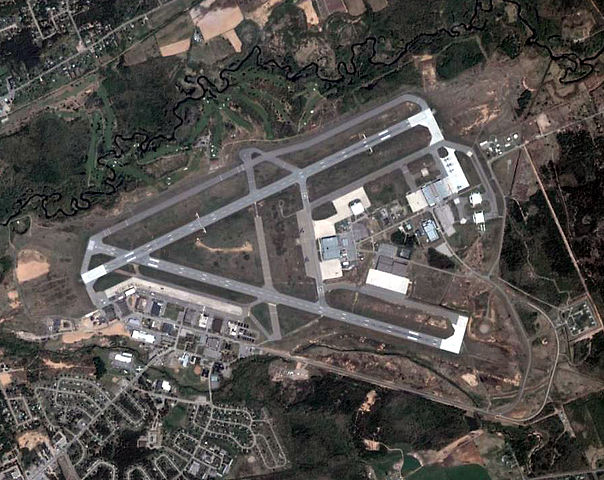 CTV reports that Canadian Forces Base Greenwood, a Royal Canadian Air Force Base, confirmed that search and rescue crews were performing exercises at Peggy’s Cove between 9:00 and 10:30 p.m. on the night the object was observed by Ewing and his girlfriend. The base explained to CTV that “those exercises included the use of long-lasting military flares.” 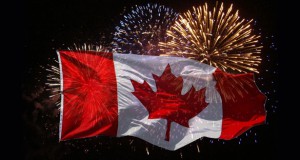 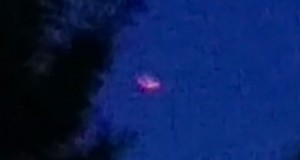 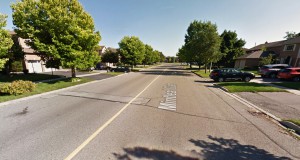