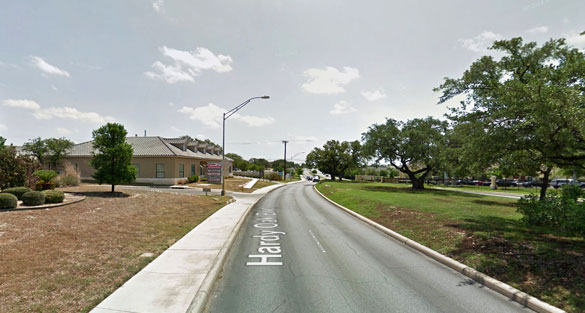 A Texas witness at San Antonio reported watching a “massive” cigar-shaped UFO crossing the sky that moved into a dark cloud and disappeared about 2:40 p.m. on June 1, 2015, according to testimony in Case 66096 from the Mutual UFO Network (MUFON) witness reporting database.

The witness was in the Stone Oak area and driving along Hardy Oak Boulevard when the object was first seen. 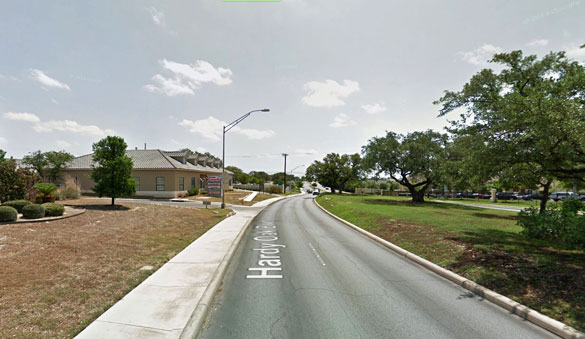 “I looked up for no reason and there was a large ship traveling east to west across the sky,” the witness stated. “We’ve been under floods for a month here in Texas. It’s been a disaster and we hadn’t had a semi clear day in a month. There were large billowy clouds but mostly clear in some parts.”

“This wasn’t a plane or a drone. This was a UFO undeniably in the day. I never thought it was a plane. This wasn’t some night blurb. I could see it clearly. I was surprised no one else could. I have a good camera on my phone but was too impressed, too unsure still at first, too in awe.”

The witness pulled over to the side of the road for a better look. 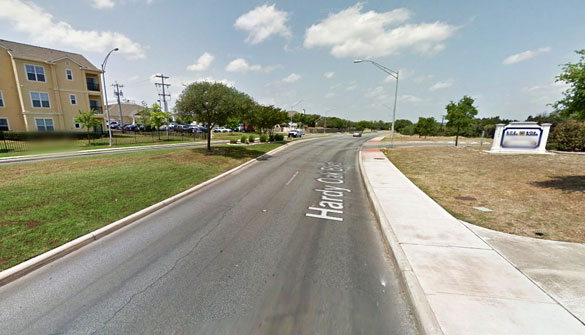 The witness is sure it was not a known object. Pictured: Hardy Oak Boulevard in San Antonio. (Credit: Google Maps)

“It was gliding, silver, not a disc, like a sleek, sleek Zeppelin shape, not the width, just the length shape, very long, very, very bright in the Texas sun. I saw it glide across but it made movements from up to down in some parts like it was unsteady, but it wasn’t it was just able to do it without distress.”

The object disappeared into a cloud. 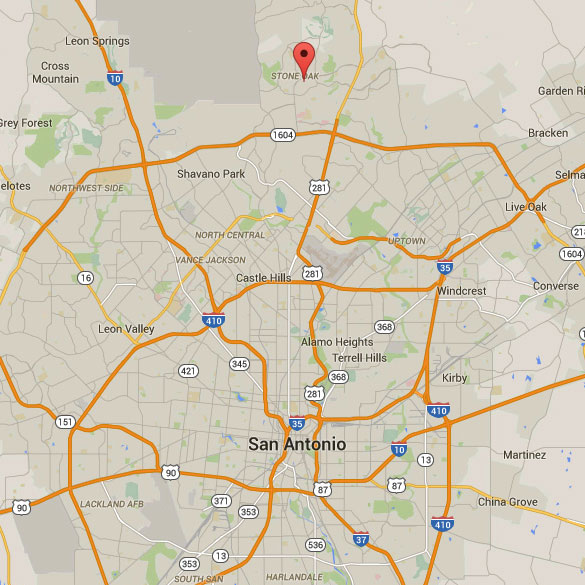