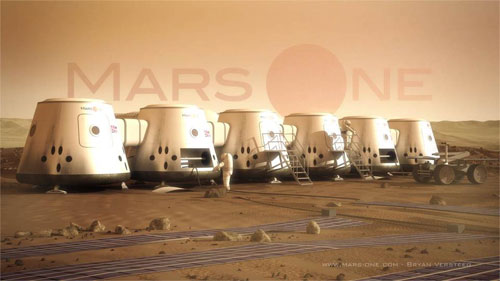 On Tuesday, January 8, Mars One announced base requirements for its upcoming Astronaut Selection Program.

Mars One, a private, non-profit space company made headlines in June 2012 when the company announced its mission to “establish a human settlement on Mars through the integration of existing, readily available technologies from industry leaders world-wide.” Although other companies have plans to colonize the red planet, Mars One is the only one so far with plans to finance its objective by making the entire process an interactive reality show. The global audience will reportedly have the opportunity to be involved in the Mars One mission from the very beginning by participating in selecting the colonists. 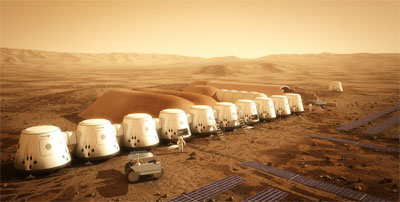 Unique to all other space exploration endeavors before it, Mars One is opening the astronaut program to anyone on planet Earth that meets the base criteria. It is not necessary to have military training nor experience in flying aircraft nor even a science degree. It is most important that each applicant be intelligent, in good mental and physical health, and be willing to dedicate eight years to training and learning before making the journey to his or her new home on Mars.

Mars One lists “Five Key Characteristics of an Astronaut” in the requirements, and they are: Resiliency, Adaptability, Curiosity, Ability to Trust, and Creativity/Resourcefulness. Applicants ages eighteen and older from any country are welcome to apply when the company starts the selection process, which will reportedly begin sometime within the first half of 2013. Interestingly, the company states it is “not seeking specific skill sets such as medical doctors, pilots or geologists.” That is because candidates will receive a minimum of eight years of training by Mars One. The company plainly states, “All skills required on Mars will be learned while in training.”

If you are interested in applying to be a Mars One colonist, watch the company’s website for announcements regarding the Astronaut Application Program. But keep in mind, the selected astronauts are going on a one-way trip, and will become permanent residents of Mars.