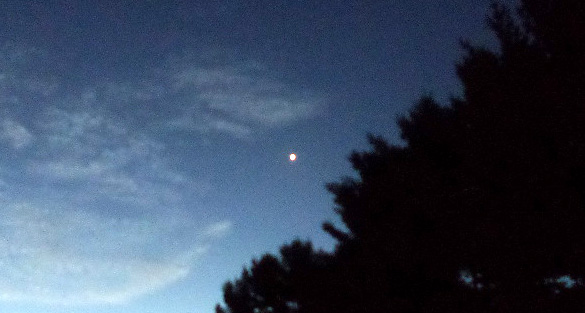 Two Maine witnesses near Bangor reported watching and photographing a bright light they could not identify that appeared to be under the cloud cover, according to testimony in Case 70819 from the Mutual UFO Network (MUFON) witness reporting database. 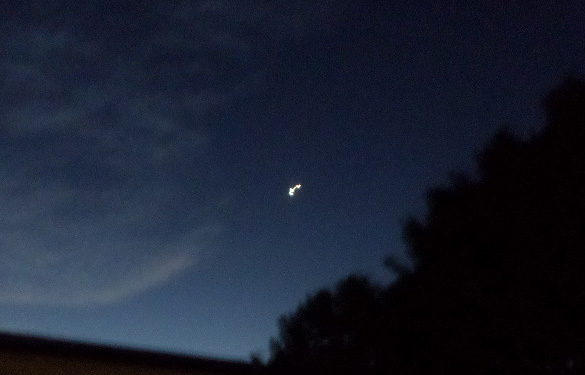 The reporting witness and his wife were delivering newspapers at 5:30 a.m. on September 25, 2015, in Hampden and Winterport when the object was first noticed.

“I was in the passenger seat when I noticed a light in the sky larger and brighter than the rest,” the witness stated. “It also moved up the sky the later it got. It was the last object visible in the sky and eventually fades out.” 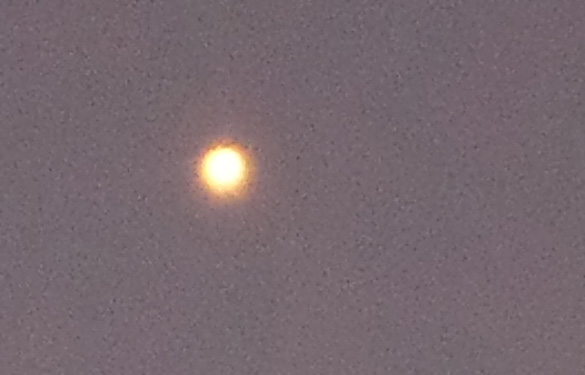 The couple checked the following morning in the same position in the sky.

“It didn’t appear until roughly 3:30 a.m. That morning there were smaller lights in the sky also moving quickly towards the light. They changed directions quickly in patterns that planes don’t move. We’ve observed the large light come into the sky between 3:30 and 4:30 almost every morning since.” 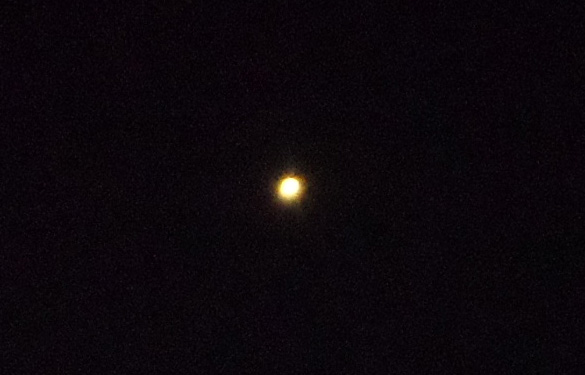 They eventually brought a camera with them and began photographing the object.

“Regular stars, such as Orion’s belt, didn’t show up on our camera, but the light did. We were mesmerized and had a hard time taking our attention off the object.” 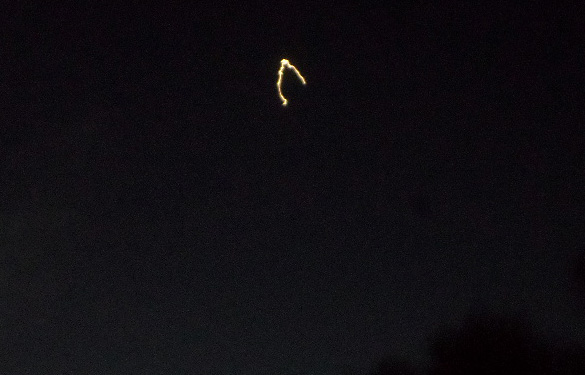 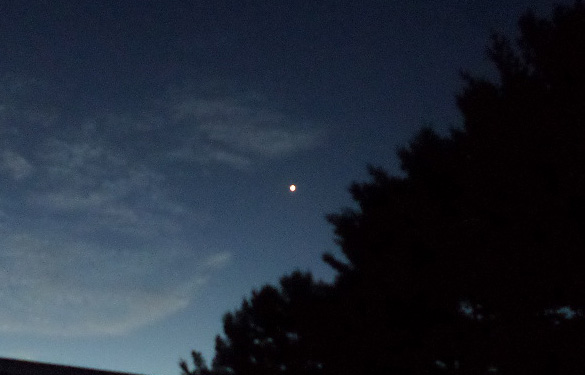 The witness submitted five images with the MUFON report, which was filed on September 25, 2015. Maine MUFON is investigating. Please remember that most UFO sightings can be explained as something natural or man-made. The above quotes were edited for clarity. Please report UFO activity to MUFON.com.