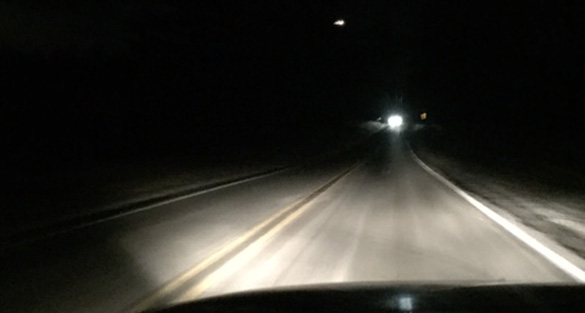 A Pennsylvania witness at Valley Forge reported watching and photographing a triangle-shaped UFO hovering over trees in a nearby park, according to testimony in Case 62584 from the Mutual UFO Network (MUFON) witness reporting database. 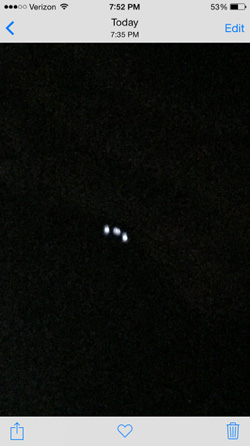 The incident occurred on January 7, 2015, while the witness was driving home from work along northwest-bound Gulph Road through Valley Forge Park heading toward Phoenixville and away from King of Prussia.

“I noticed three very bright lights just over the tree line in the distance about the time I passed the Washington Memorial Chapel,” the witness stated. “The lights were side-by-side.”

The witness first thought the lights were an airplane, but as she drove closer, the lights appeared to be too bright for an airplane.

“I actually started to think that maybe they had built a tower in the park with lights at the top of it, but I knew that wasn’t logical because I would have seen this tower/monument by now. I also started to realize that whatever it was – it wasn’t stationary. It was moving, but slowly.”

Once the witness had an unobstructed view, she began taking photographs.

“As I got closer it was more apparent to me that this wasn’t a plane or a helicopter. I considered pulling over, but had someone behind me. It was also very dark and 17 degrees outside. But after my car had finally passed the lights I couldn’t describe anything beyond that because of how bright the three lights were. I decided to look back at it out my driver side window.”

Now the witness was able to see that the lights were “literally just above the tree line and shaped like a triangle.” 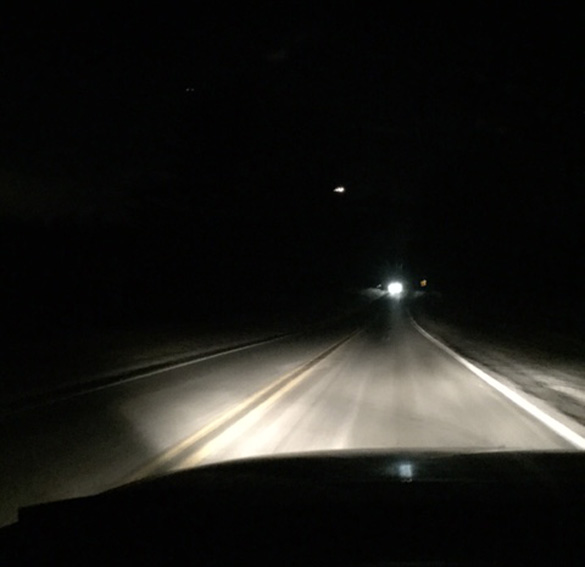 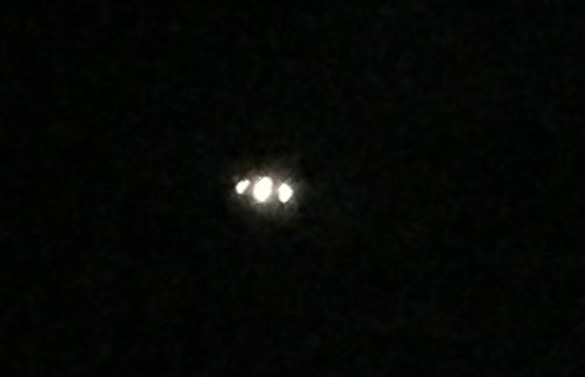 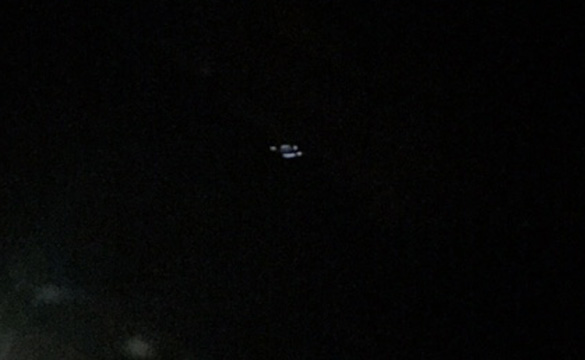 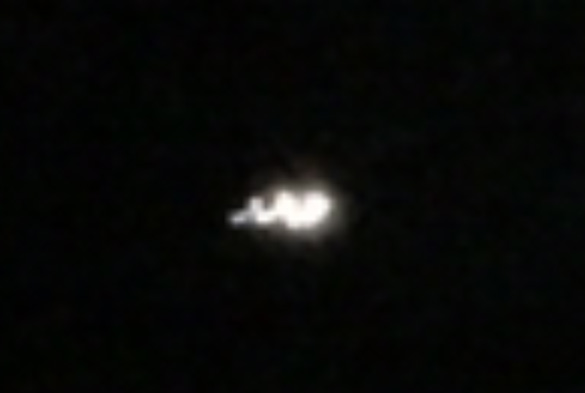 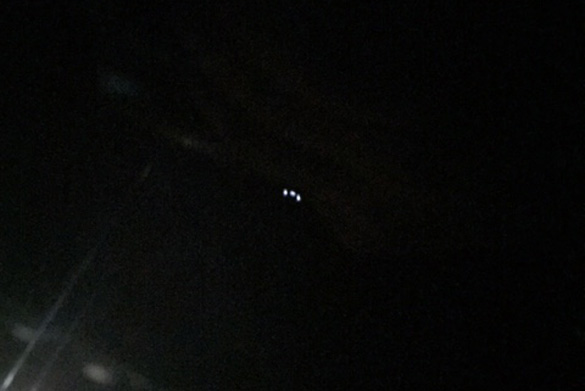 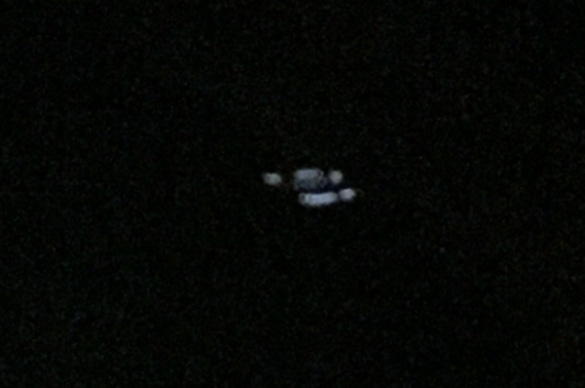 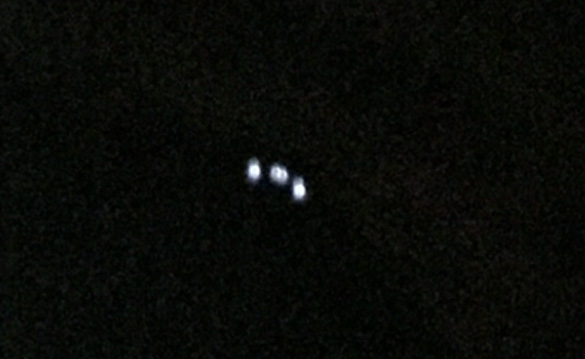 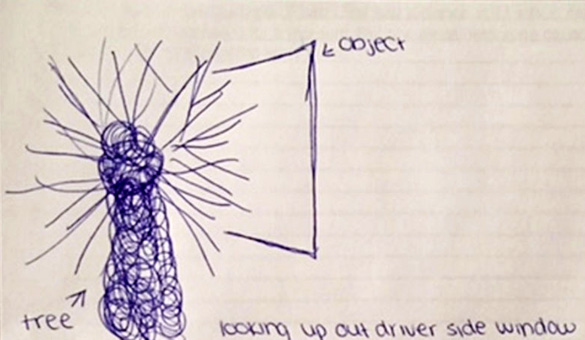 The case was investigated by Pennsylvania MUFON Chief Investigator William Weber who closed it as an Unknown. Weber stated in his report that the object was flying very low. 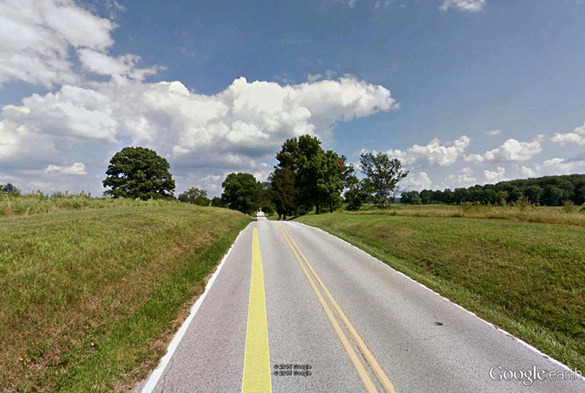 “At some point,” Web stated, “it passed above and to the left of her, approximately 100 to 150 feet in altitude.” But photo analysis of the object was inconclusive.