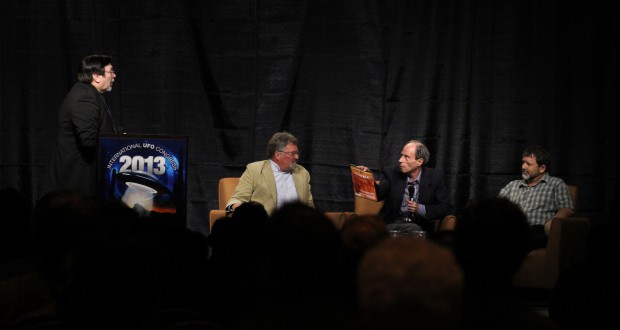 Largest UFO conference in the world returning to Arizona this February

The International UFO Congress, presented by Open Minds Production, is the largest annual conference on UFOs and extraterrestrial life in the world. The conference will be held at the Fort McDowell Resort and Casino in Fountain Hills, Arizona, February 12th – 16, 2014.

The event features more than 20 speakers and wide variety of exhibitors from around the country, and covers a varying degree of topics related to the UFO phenomenon including sightings, technology, government cover-ups, exopolitics, black projects, crop circles, alien visitation, space, and more. 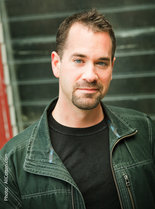 This conference isn’t just for UFO and space enthusiasts; everyone is encouraged to come hear from these seasoned professionals on what might be one of the greatest mysteries of our time.
The diverse and still growing line-up includes Richard Hoover, a former NASA Astrobiologist, George Noory, host of the nationally syndicated radio show Coast to Coast AM, Aaron Sagers, journalist and host of the Travel Channel series Paranormal Paparazzi, as well as Dr. John Alexander, a retired colonel and non-lethal weapons specialist.

Panel presentations on Government Cover-Up , Science and the Search for Extraterrestrial Life, and Alien Abduction will feature authors, researchers, experiencers and TV personalities and provide the audience a chance to interact with speakers and ask the pertinent questions.

“We’ve got a very diverse line-up this year,” conference co-organizer Maureen Elsberry says, “we’ve pulled in speakers and events that will interest the general public as well as UFO and space enthusiasts. The UFO phenomenon is considered one of the great mysteries of our time and by delving deep in the subject maybe one day we will have some answers.” 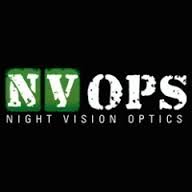 Another special event will be a night vision skywatch on Friday, February 14th, led by Ben Hansen, the lead investigator from the popular SyFy show Fact or Faked. Night Optics USA, a Bushnell company, will be providing some of their latest military-grade technology for the watch. Night Vision Ops will also have a booth in the vendor room.

The event will also feature the Meet the Speakers cocktail party, the EBE Film Festival Awards Banquet, a performance by local musicians the Austen Mack Quartet, as well as special exclusive premieres of new extraterrestrial shows from the Discovery Network.

Conference admission will be sold in packages for those many guests who make a week of the event, along with à la carte options available for those who just want to check it out for an afternoon. Arizona students will receive a 40% discount when they present a valid student ID at the door. The vendor room, film festival, and skywatch are free and open to the public.