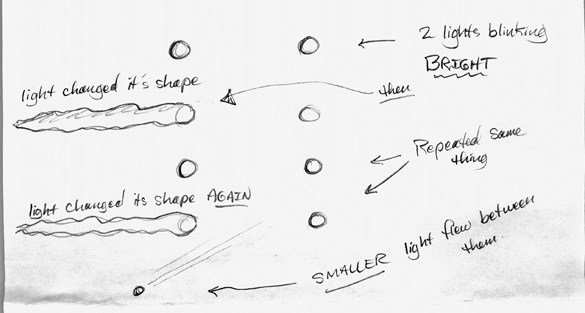 An Indiana witness at Fort Wayne reported watching two unknown objects hovering while flashing lights in the sky, according to testimony in Case 75794 from the Mutual UFO Network (MUFON) witness reporting database. 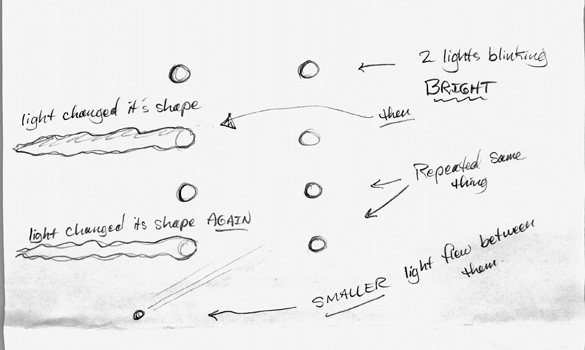 The incident occurred beginning at 9:35 p.m. on April 12, 2016, on a clear night when the witness just happened to look out a dining room window.

“I noticed two flashing lights in the lower west,” the witness stated.“They were brighter than airplanes.”

The witness described the lights and their actions. 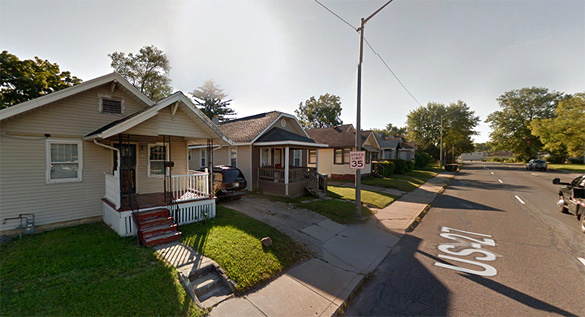 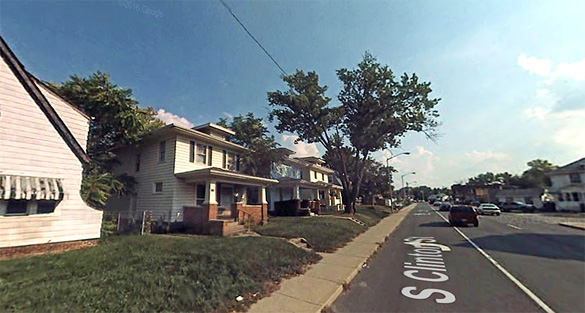 Both lights began to blink in sequence at each other. Pictured: Fort Wayne, Indiana. (Credit: Google)

“The light on the right stayed the same, but blinked. Then, I saw a smaller light fly by quickly heading to the southeast. It looked like the light flew between them. It all happened in under three minutes. The two larger lights got smaller and then headed west and disappeared quickly.”

Indiana MUFON Chief Investigator Phil Leech investigated and closed this case as an Unknown. Fort Wayne is in Allen County, IN, population 258,522. Please remember that most UFO sightings can be explained as something natural or man-made. The above quotes were edited for clarity. Please report UFO activity to MUFON.com.