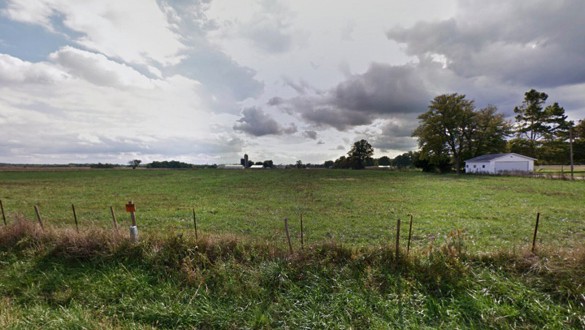 An Illinois witness at Waltonville reported watching a “giant ship” with a slight glow to it that moved overhead on August 23, 2014, according to testimony in Case 59230 from the Mutual UFO Network (MUFON) witness reporting database.

The witness was fishing with friends when the object was noticed “just cruising along at a very high altitude.”

“This thing had to be at least a half mile long or longer,” the witness stated. “It wasn’t lit up bright. It had a slight glow to it .Nothing fancy.”

The object reminded the witness of ships depicted in Hollywood films.

“I have seen a lot of things in the night sky and have never seen anything like this. It reminded me of some of the giant ships on the ‘Star Wars’ movie.” 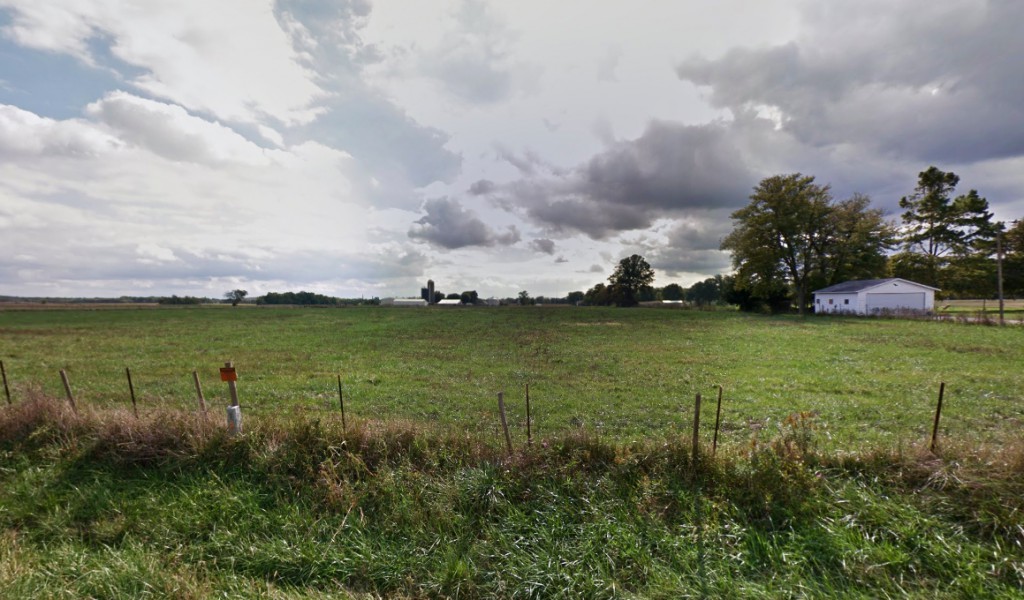 The witness stated that the object looked like something out of a ‘Star Wars’ movie. Pictured: Waltonville, IL. (Credit: Google)

The witness provided one illustration with the MUFON report, which was submitted on August 25, 2014.

“I have included a very generic picture I made in Paint real quick just to give a basic outline. Please remember that this is just the bottom of the object so I have no idea on how tall this thing was.” 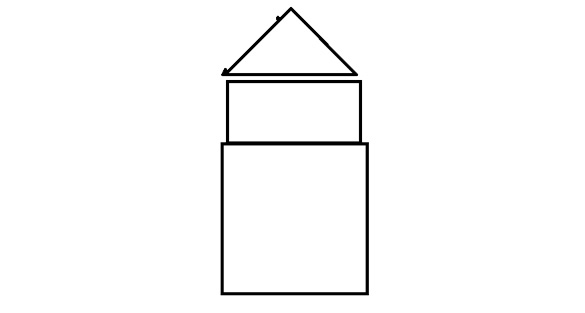 “It was flying in a straight path heading north from my location. It just flew out of visual range.” 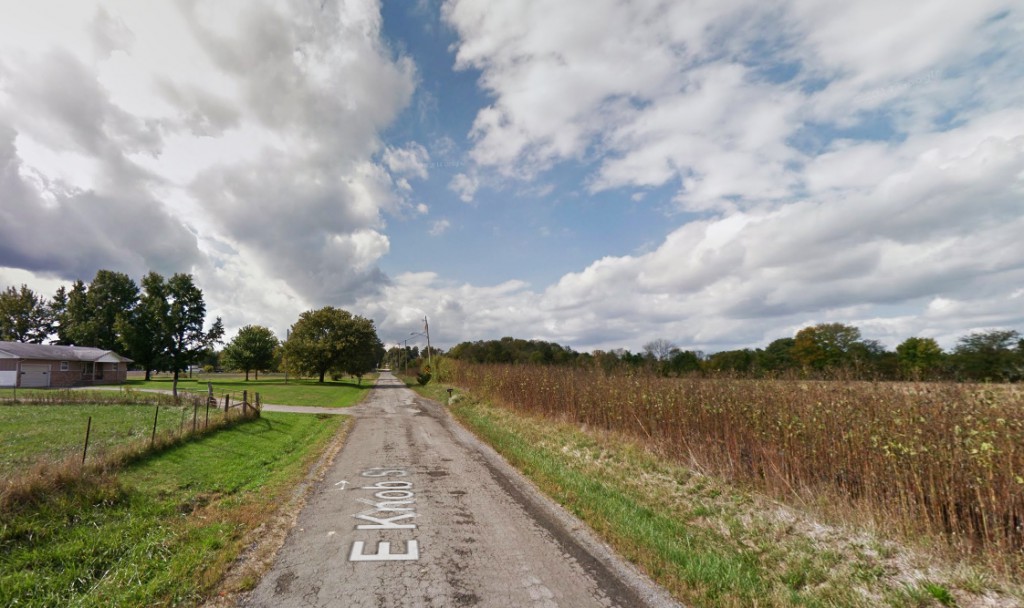 The witness said the object, cruising at high altitude, was something he had never seen before. Pictured: Waltonville, IL. (Credit: Google)

Waltonville is a village in Jefferson County, Illinois, population 422. Illinois MUFON is investigating. Illinois has a current UFO Alert Rating of 4 with a higher than average number of recent reports nationally. Illinois had 22 UFO reports in July 2014 – the 12th highest reporting state – while California had 104 reports as the highest reporting state. The above quotes were edited for clarity. Please report UFO activity to MUFON.com.