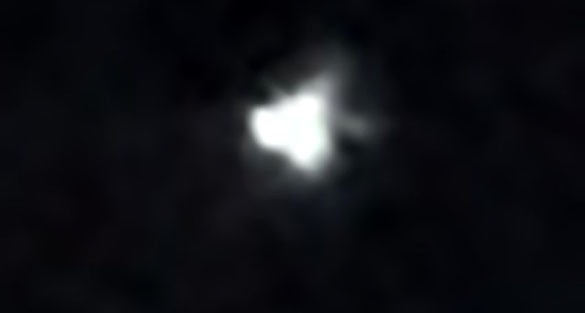 An Illinois witness at Lake County reported watching and photographing a bright light UFO that appeared to have five smaller orbs inside of it, according to testimony in Case 81037 from the Mutual UFO Network (MUFON) witness reporting database. 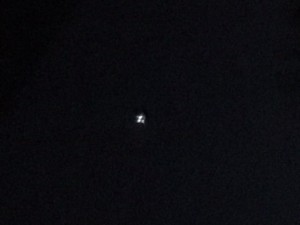 The witness then used a cell phone and zoomed in on the object. 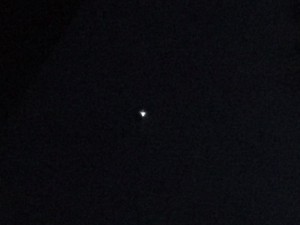 “I saw a big orb with five little orbs inside. I tried to take a video, but it was too far out there to zoom in on for a video. I kept looking at it through a zoomed picture and it kept breaking up into five smaller orbs, then three, then two, and then reassembled itself into one big orb. I then noticed an orb by it detach itself and then sporadically went left of the orb and then vanished. The object was in my sight for about two hours and then slowly vanished behind the treeline of my house.” 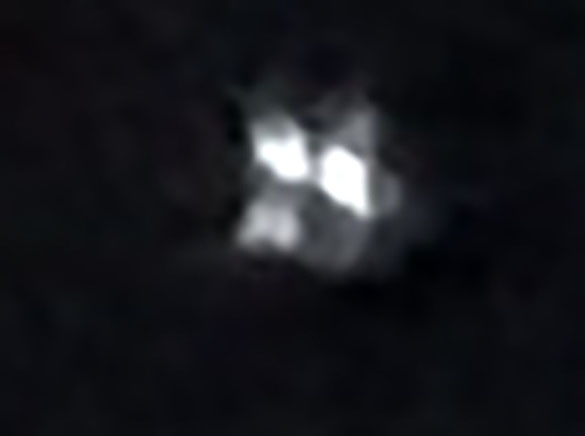 The witness uploaded five images with the MUFON report, which was filed on December 18, 2016. Illinois MUFON State Section Director James Wolford investigated and closed this case as an Unknown.

“The complex structure and behavior of the object rules out natural phenomena,” Wolford stated in his report. “This was something artificial with technology that may be beyond man-made construction. My disposition for this case is Unknown – Other.” 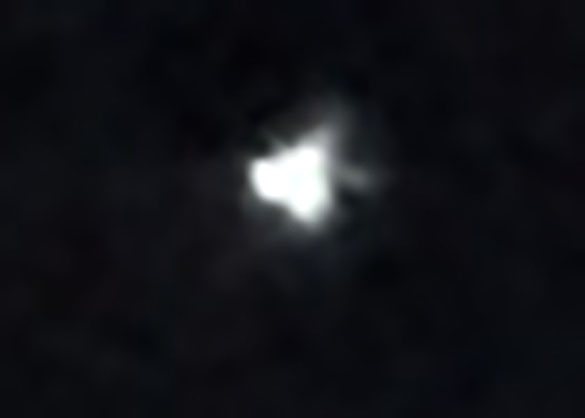