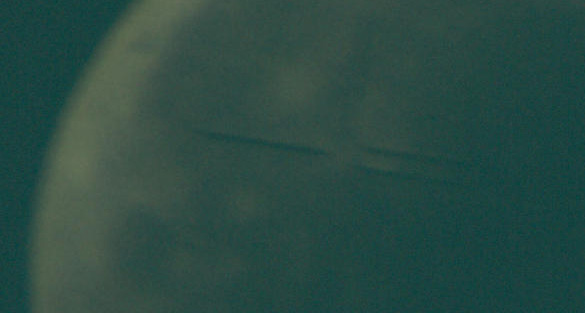 A government case file added to the Black Vault website recently is an image of the moon taken during the Apollo 9 mission in 1969. The photograph, which can be found on NASA’s website, shows what appear to be three large cylindrical objects. They look as though they are in close proximity to the moon. 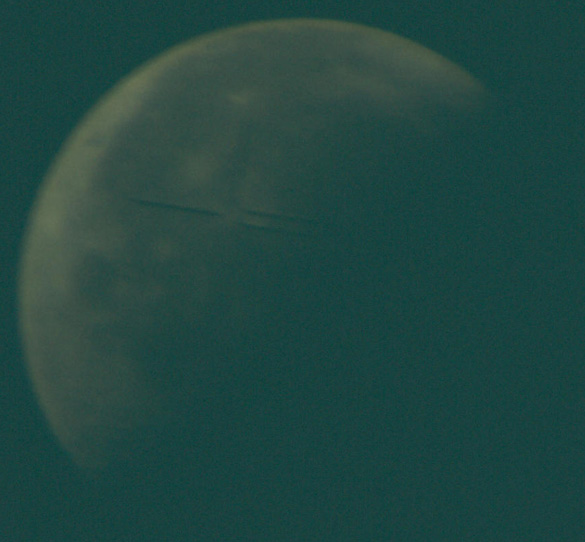 At NASA’s website the image is labeled AS09-23-3500. The site lists the technical specifications of the camera the photograph was taken with, but does not include a caption. The only thing listed as a feature is the words, “LUNAR VIEW.” 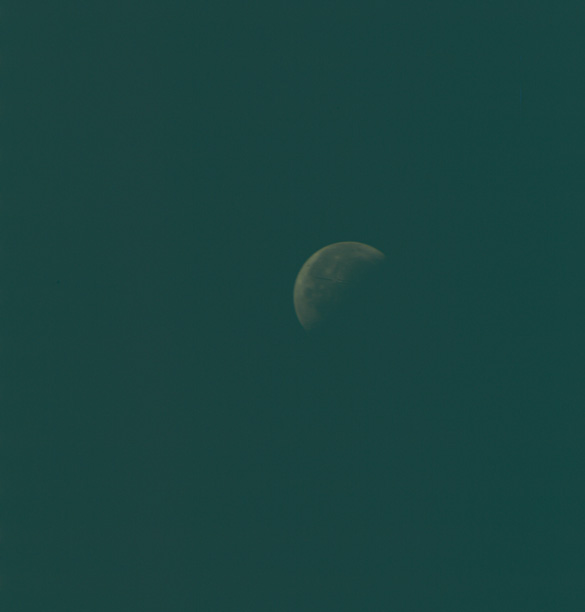 The Apollo 9 mission was a near-earth orbit mission with the primary purpose of testing the lunar module. It included the first manned flight, the first detachment, and first docking of the lunar module. The crew included astronauts James McDivitt, David Scott, and Russell Schweickart. It was the second manned use of the Saturn V rocket, and launched on March 3, 1969. The crew returned to earth on March 13, 1969. 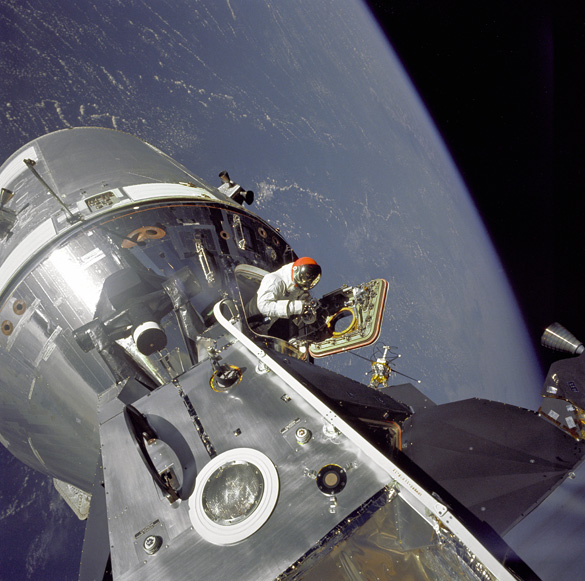 The UFO moon image was taken on March 10, 1969. Often UFO images taken by astronauts turn out to be reflections or debris that is closer than it appears. You can download this image from NASA’s website yourself. Zoom in and see what you think.