Home / Articles / An Astronaut’s UFO encounters
Astronaut Gordon Cooper, one of the first men in space, repeatedly discussed his experiences with UFOs, and his belief that they were extraterrestrial in origin. 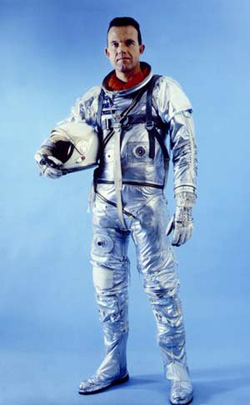 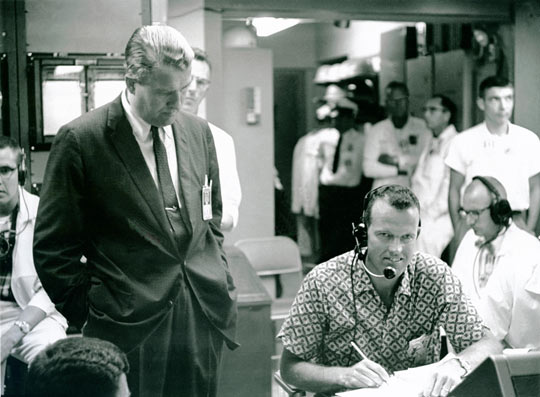 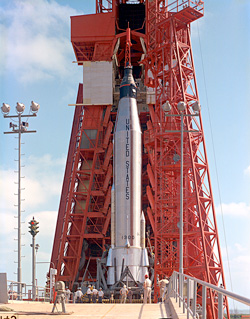