It was no secret that Gleason was into the occult and the paranormal, although he didn’t like to speak publicly about it. 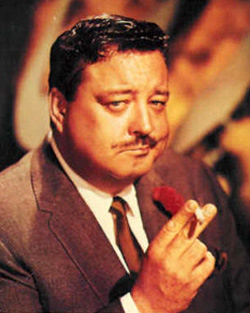 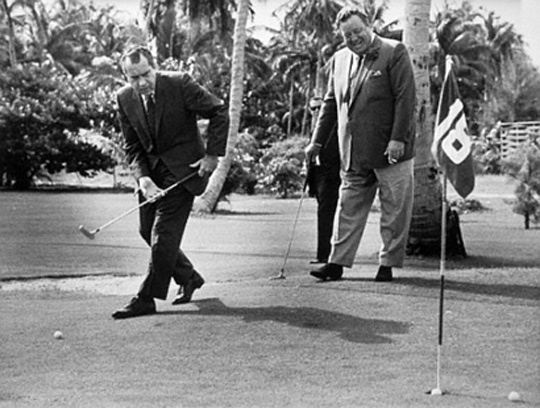 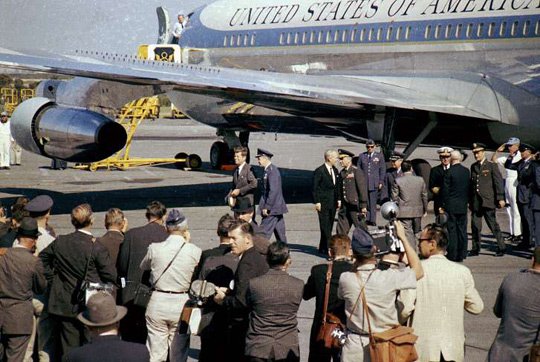