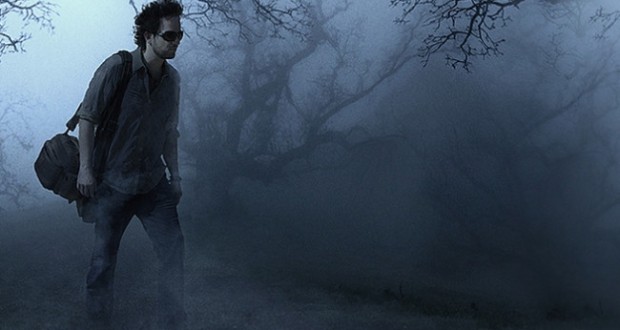 Giorgio Tsoukalos has spent the past five years discussing the Ancient Astronaut theory on the H2 television series Ancient Aliens. His trademark hair and his knack for attributing all ancient mysteries to extraterrestrials have helped to establish Tsoukalos as a minor pop culture icon. Now, H2 is sending him to explore the world’s mysteries in a new show titled In Search of Aliens. And, of course, he is looking for an extraterrestrial explanation for all of these mysteries.

In Search of Aliens follows Giorgio Tsoukalos, an Ancient Astronaut theorist and leading contributor to Ancient Aliens, as he explores the fascinating evidence behind some of the Earth’s most famous mysteries. Through Giorgio’s research of various sites around the world and meetings with scientists, witnesses and experts; this one-hour non-fiction series delves into the unknown and examines clues that could prove a possible extraterrestrial connection within some of the world’s greatest unsolved mysteries. 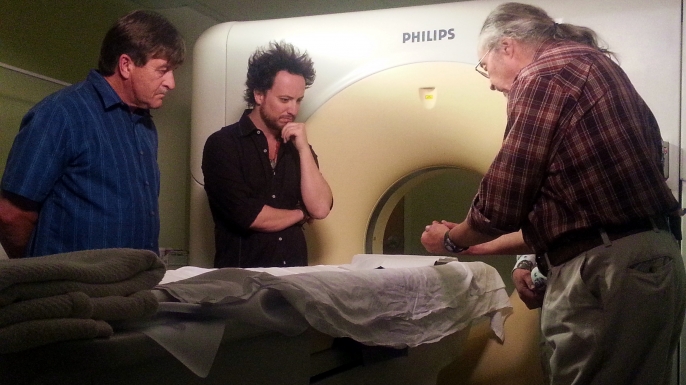 In Search of Aliens premiered on Friday, July 25. New episodes air Fridays at 10ET/11PT on H2. 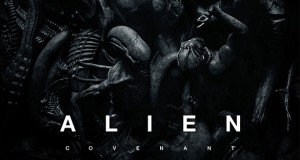