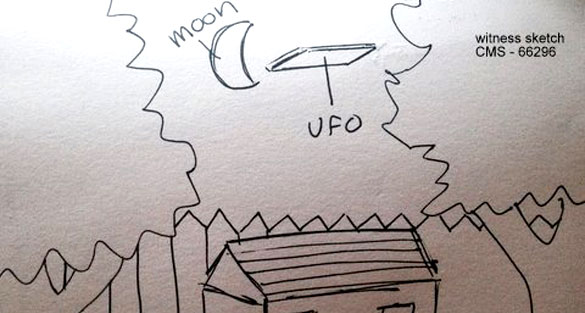 A Florida witness at Sebring reported watching a hovering, rectangle-shaped UFO about 2:20 a.m. on June 8, 2015, according to testimony in Case 66296 from the Mutual UFO Network (MUFON) witness reporting database. 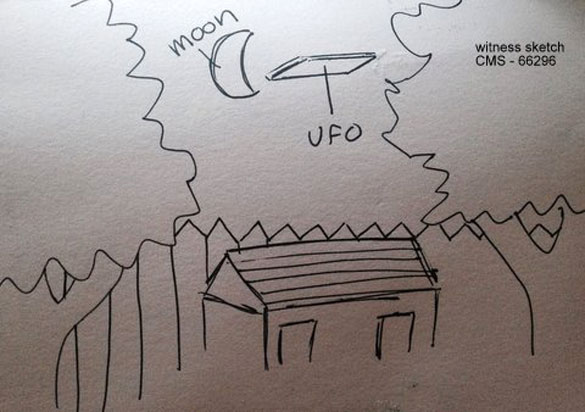 “It took a few minutes for my mind to process that to the right and a little under the half moon, about three to five miles away at cloud level, was a flat, gray, rectangular object hovering gracefully in the sky.”

The witness stared at the object and finally moved into a better viewing position.

“I thought it might be a cloud of some sort and that, as I got up and changed my position in comparison to the object, it would fade away. I thought it was maybe a glint of light through my window from the moon. But as I looked through the screen of my open window, and not the glass, the object was still there. So it definitely wasn’t a glint of light.” 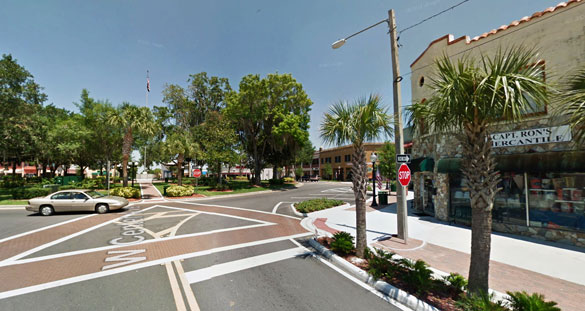 The witness stated that the edges of the object were sharp and straight, and the rectangle was hovering evenly as if it were a levitating book. Pictured: Sebring, FL. (Credit: Google Maps)

“Also, the edges of the object were sharp and straight, and the rectangle was hovering evenly as if it were a levitating book.”

The witness the alerted friends to the sighting and returned to view it.

“When I looked at it a few minutes later, it seemed to have been covered in shadows, but I still could see the light glinting off the edge. Prior that night, around ten o clock, many people across the county (they posted about it on Facebook) had seen three orange/yellow lights hovering in the sky. My dad explained it away as being flares, a gadget used by the military over battlefields, as he said he used to drop them all the time when he worked in the military. Perhaps he’s right, maybe not. I haven’t read into. I stayed on the phone with my friend, after hanging a blanket over my windows out of a strange feeling and presence I got from the UFO, for about 20 minutes. When I looked out of my window, it was gone.” 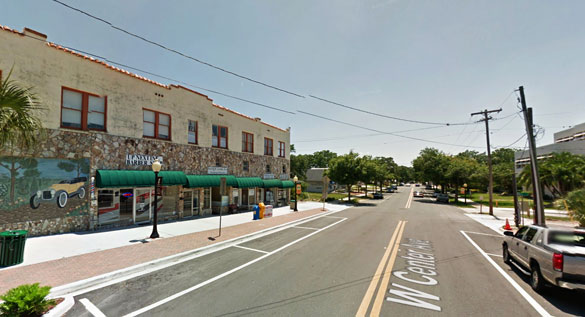 The witness heard that other people across the country on the same night were seeing military flares in the sky. Pictured: Sebring, FL. (Credit: Google Maps)

Sebring  is a city in Highlands County, Florida, population 10,491. Please remember that most UFO sighting can be explained as something natural or man-made. The above quotes were edited for clarity. Please report UFO activity to MUFON.com.