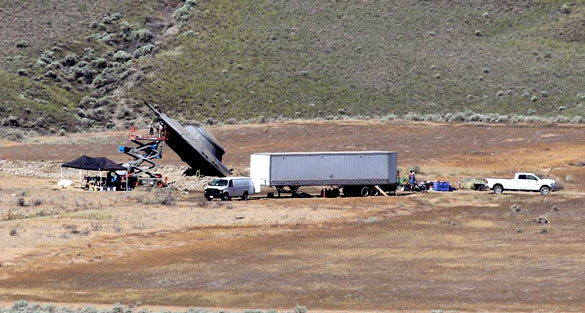 Chris Carter is back with his “X-Files” network television show as executive producer and writer along with stars David Duchovny and Gillian Anderson. And a sneak peak at filming underway now in British Columbia reveals a downed UFO. 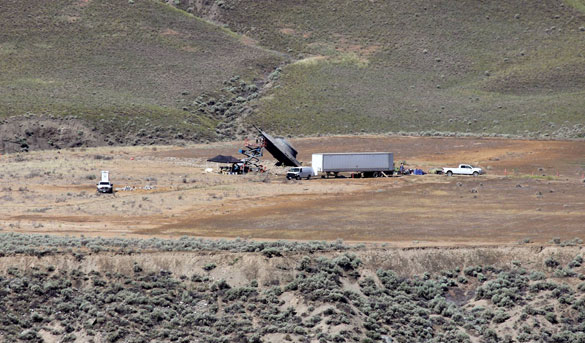 Carter’s series originally aired September 10, 1993 to May 19, 2002 on Fox, including nine seasons and 202 episodes. Series focus was on FBI special agents Fox Mulder – played by Duchovny – and Dana Scully – played by Anderson. The pair investigated unresolved paranormal cases. Mulder believed in aliens and Scully was the opposing skeptic. 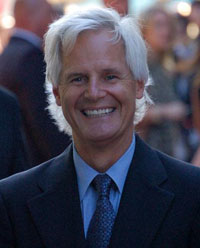 An announcement came in March 2015 that the show was returning as a miniseries with a release date of January 24, 2016.

The original show left an unresolved plotline where Mulder learned of an alien invasion set for December 22, 2012.

Originally a cult show, the show was a hit for Fox and received many awards and nominations. Some fans were disappointed near the show’s final seasons when the storyline turned to conspiracy theories and spirituality. At its end, the series was the longest running science fiction series in U.S. history. There was one spin-off show, “The Lone Gunman,” and two films.