David Sereda has worked deeply in high technology, on environmental and humanitarian issues, and as a professional photographer for 20 years. He has studied virtually hundreds of issues in the fields of world religion, science, physics, and paranormal psychology. Sereda conducted a deep investigation into the scientific community at NASA as well as outside of the agency, as it related to the 1990s space shuttle mission video footage of Unidentified Flying Object Phenomena. The results of that investigation led to the development of the book and documentary film entitled, Evidence: The Case for NASA UFOs. 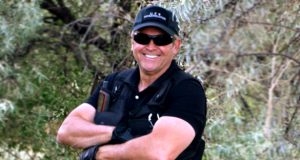 Chuck Zukowski – UFOs and the Paranormal Along the 37th Parallel – September 26, 2017 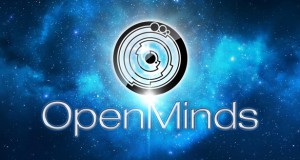