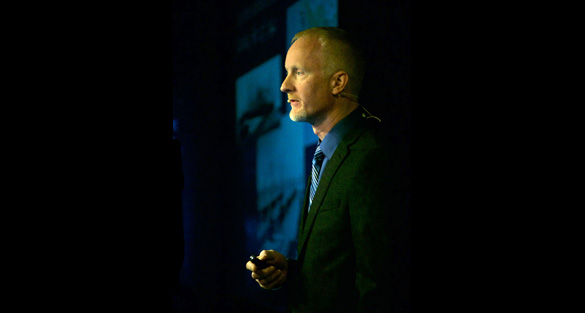 Open Minds UFO Radio: David is a UFO researcher and author. He’s had a lifelong interest in the subject of UFOs and joined the Mutual UFO Network  (MUFON) as a field investigator trainee in 1990. Since then he held several positions within MUFON before becoming an independent researcher. Since then he has written a highly regarded book on triangle shaped UFOs, Triangular UFOs: An Estimate of the Situation, and has been featured on several television programs. David has one of the most extensive personal libraries of UFO books, journals, magazines, newspapers, and case files from around the world that covers the last 65 years.

David continues to research the UFO phenomenon and has made substantial progress on unveiling new information on historical cases such as the “Battle of Los Angeles” UFO incident in 1942 and the Farmington, New Mexico mass UFO sighting in 1950. In this episode, we discuss why old cases remain significant in UFO research and why credibility is so important to the integrity of UFO investigations.

His book, Triangular UFOs: An Estimate of the Situation, can be found here: amazon.com