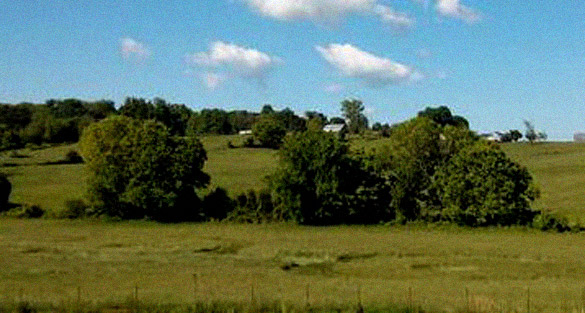 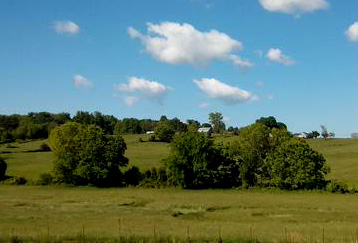 BLT Research has reported a crop circle found in a hay-field in rural Tennessee. The circle was found on May 13, 2013 in a field near the town of Gray, which is in northeastern Tennessee near the border with Virginia. Nancy Talbott, the president of BLT, says, “The design is reported as consisting of two ‘half-moon’ shapes facing in opposite directions connected by a ‘bar’ of some kind, with two complete circles ‘inside’ each of the half-moons.”

The circle is in high grass that has been reportedly pushed down, and there are no footsteps or vehicle tracks leading up to the formation.

BLT tracks crop circles in the United States on their website at: http://www.bltresearch.com/usacropcircles

Remember, if you live nearby, get permission from the land owner before entering their field. 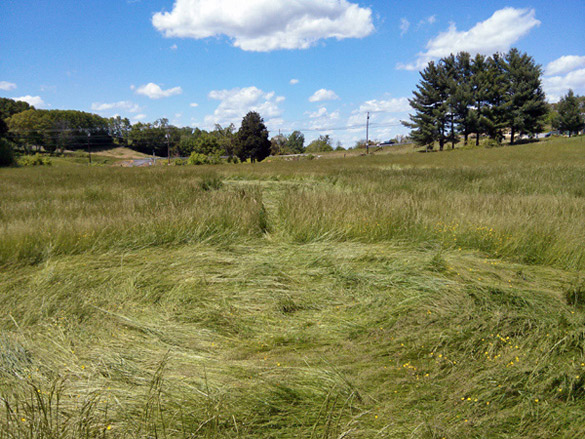