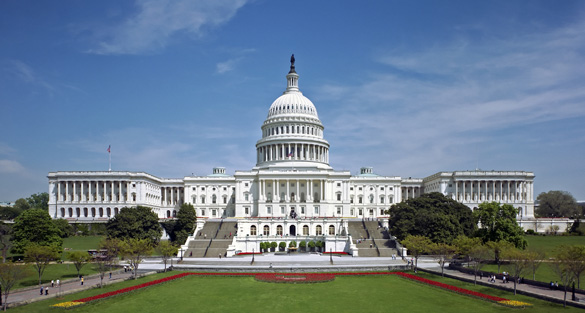 According to a ranking member of the U.S. House Science Subcommittee on Space, the recent revelation the Pentagon investigated UFOs piqued his interest. He says he suggested to the head of the subcommittee and the chairman of the U.S. House Committee on Science, Space, and Technology that hearings be held on the matter. A fellow politician and an advisor to the White House on space agree that it is a subject that should be taken seriously.

The comments were made during an event held by Politico launching their weekly space news briefs. Politico Defense Editor Bryan Bender moderated panel discussions with his fellow Politico reporter Jaqueline Klimas. Bender was familiar with the UFO topic and the Pentagon study because he had authored an article that was posted within hours of The New York Times posting their story breaking the recent big UFO news. 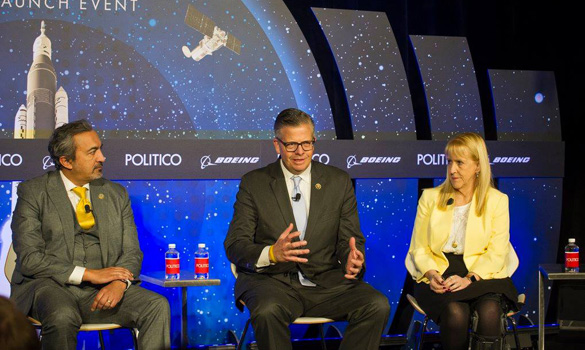 The UFO question came up in a panel with Ami Bera (Democrat, California), ranking member of the U.S. House Subcommittee on Space, Randy Hultgren (Republican, Illinois), a member of the House Committee on Science, Space, and Technology, and Mary Lynne Dittmar, CEO of the Coalition for Deep Space Exploration. Dittmar is also an advisor for the president’s space council, a group that advises the White House on space policy.

Bender asked the group if given the recent UFO news whether the topic should be taken more seriously or if it is just “sci-fi stuff.”

Bera answered first stating that he thought the topic was credible, so much so that he spoke with the head of the space subcommittee and the head the of the overall committee on science, space, and technology suggesting a hearing the matter.

Hultgren and Dittmar agreed unidentified aircraft should be something that is taken seriously and investigated.

You can read more about their comments in my story on Den of Geek here.