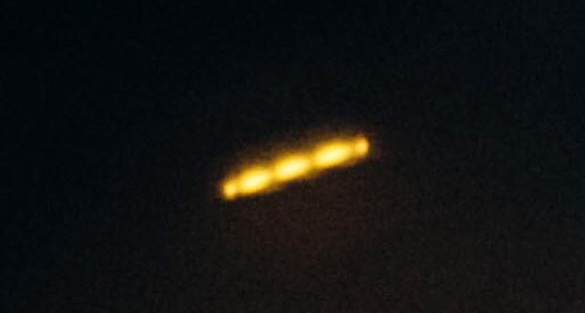 A New York street photographer driving to Coney Island reported capturing a disc-shaped object while taking “rapid fire images” of a bridge, according to testimony in Case 70617 from the Mutual UFO Network (MUFON) witness reporting database. 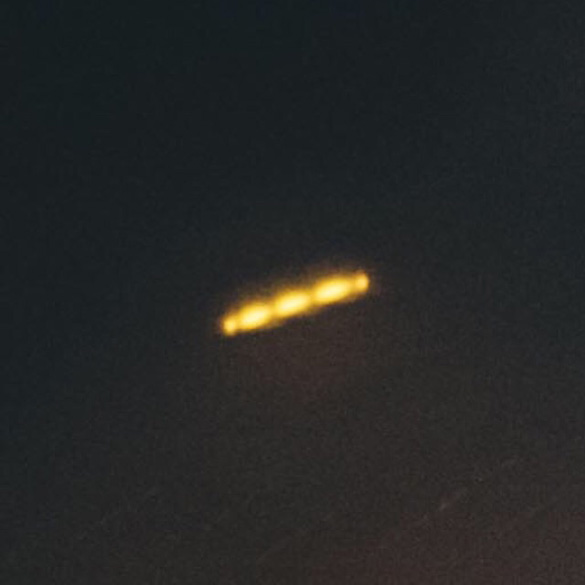 The witness was with three friends on their way to pick up another friend on June 16, 2015.

“I always carry my camera with me,” the witness stated. “At the time I shot with a Fujifilm XT1 and had it on machine gun mode for rapid shots. We were passing by the bridge as I decided to just rapid fire some shots of the bridge free hand and I did not have my eye sight in my view finder.”

The witnesses’ attention was caught by a flash.

“What caught my attention was a sudden string flash at the corner of my eye, kind of like lightening but in the distance. At that moment I took my finger off the shutter and reviewed my photos from the rapid fire when I came across the object.” 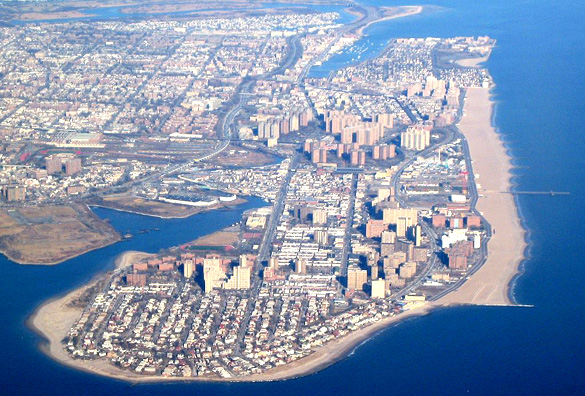 The Coney Island peninsula from the air. (Credit: Wikimedia Commons)

The witness submitted one image with the case report. Some of the photos taken were later lost.

“Unfortunately I did not back up my photos and the other three were lost when my Mac book crashed a few days ago. This is the only photo I have left.”

The witness does not believe the object was visible very long.

“The object moved at such speed that I only had it in the frames for about maybe a second or two. It’s also moved from the front of the bridge to out of the frame in that small amount of time.”

New York State Section Director Lillian Waters and Field Investigator John Reinhart investigated this case that was reported on September 19, 2015, and closed it as Information Only.

“Although not visible to the naked eye, one picture revealed a disc-like object with a dome shaped top,” investigators stated in their report. “The object was very large – possibly 300 feet in diameter – and appeared to have bright yellow-orange external lights.” 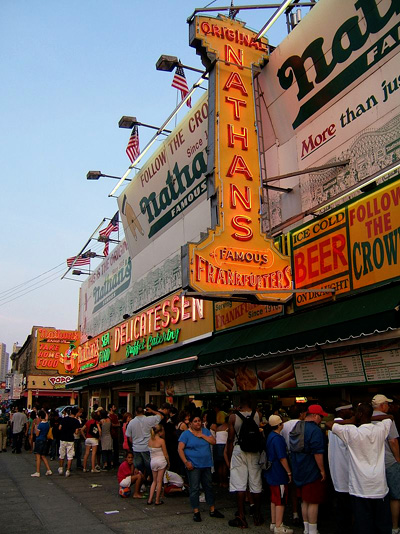