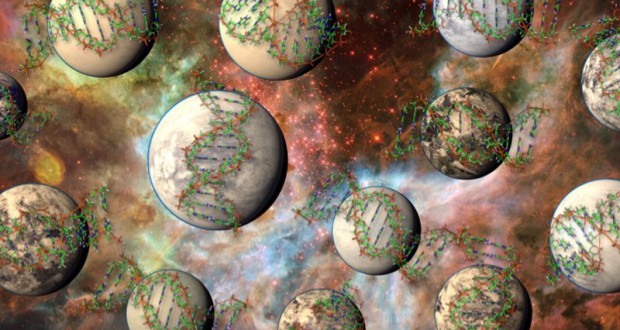 A new study asserts that the Milky Way is home to one hundred million planets that could support alien life. And not just simple microbial life, but complex alien life.

A scientific team comprised of Louis Irwin from the University of Texas at El Paso, Alberto Fairén from Cornell University, Abel Méndez from the Planetary Habitability Laboratory at the University of Puerto Rico at Arecibo, and Dirk Schulze-Makuch from Washington State University evaluated the expanding list of confirmed exoplanets (currently at 1,792), then evaluated the density, temperature, substrate, chemistry, distance from its parent star, and age of each planet. The team used this information to compute a Biological Complexity Index (BCI), rating these planets on a scale of 0 to 1.0 according to characteristics assumed to be important for supporting multicellular life.

The BCI calculation revealed that 1 to 2 percent of known exoplanets showed a BCI rating higher than Jupiter’s moon Europa, which has a subsurface global ocean that may be hospitable to life. Based on an estimate of 10 billion stars in the Milky Way, and assuming an average of one planet per star, this yields the figure of 100 million. Some scientists believe the number could be 10 times higher.

Schulze-Makuch is also careful to point out that the study does not claim that complex life definitively exists on one hundred million planets. It only points out that the necessary conditions to support that life could exist on that many planets. 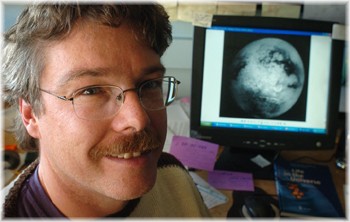 The team’s research was published in the journal Challenges in a paper titled “Assessing the Possibility of Biological Complexity on Other Worlds, with an Estimate of the Occurrence of Complex Life in the Milky Way Galaxy.”