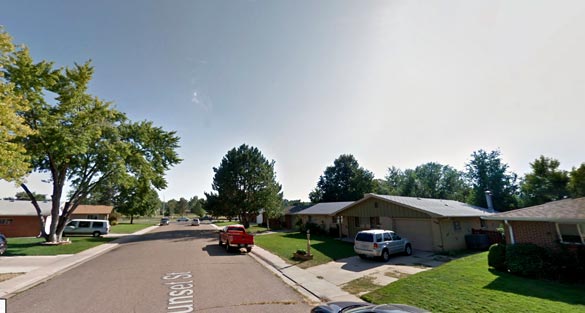 A Colorado witness at Longmont reported watching a silent, boomerang-shaped UFO moving 200 feet above neighboring homes, according to testimony in Case 79692 from the Mutual UFO Network (MUFON) witness reporting database. 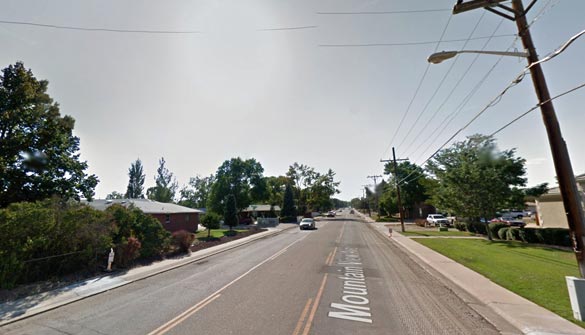 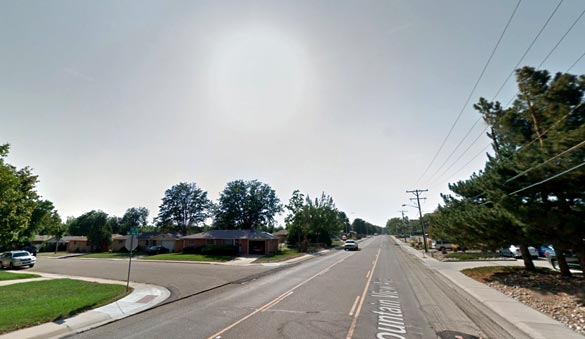 The witness was able to see the object close enough to provide a detailed description. Pictured: Longmont, CO. (Credit: Google) 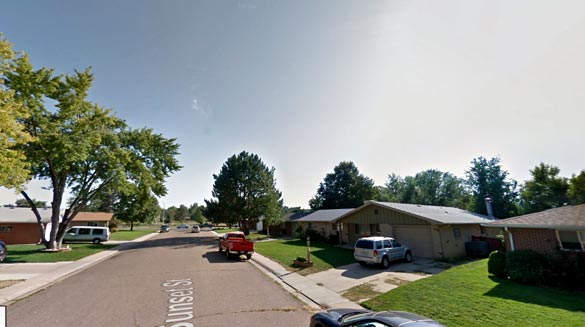 The object made no noise as it moved over local homes. Pictured: Longmont, CO. (Credit: Google)

The witness illustration was not included with the MUFON report, which was filed on October 10, 2016. Longmont is in Boulder and Weld counties, CO, population 86,270. Colorado MUFON Field Investigator Mark Lane is investigating. Please remember that most UFO sightings can be explained as something natural or man-made. The above quotes were edited for clarity. Please report UFO activity to MUFON.com.