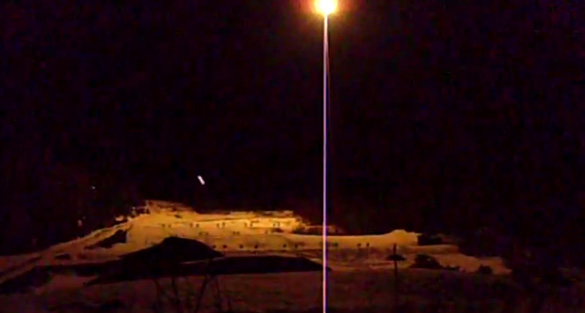 Ten UFO cases were reported to the Mutual UFO Network (MUFON) from both Orange and Riverside counties June 18, 2014, where odd lights in the sky were seen. We previously reported on Cases 57165 and 57166 where objects were reported near ground level.

California MUFON revealed today that they now believe all 10 cases were the result of military live fire training excises, according to Chief Investigator Cinde Costello.

“We are actually dealing with 10 reports involving this same event on the night of June 18, which was due to a routine military live fire training exercise at Camp Pendleton, situated in their Whisky/Zulu Impact areas – located approximately in the middle of the base.” 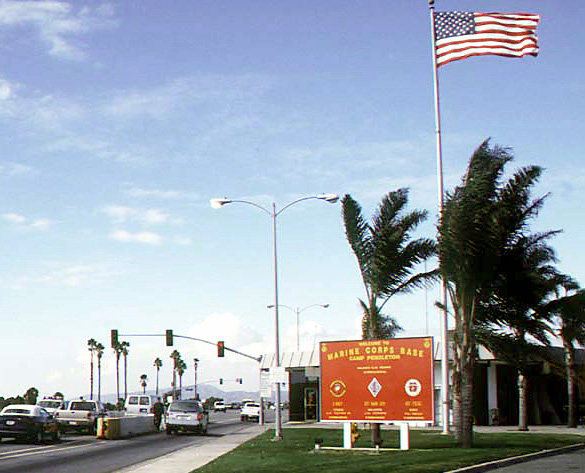 Costello, who is also the Southern California Assistant State Director, described the area and conditions.

“Camp Pendleton is bordered by San Diego County in the south; Orange County to the north, and Riverside County to the east.  Due to the weather conditions at the time – 65-degrees F with clear skies; winds calm to light, with wind direction from the south – people were able to see some of this action from all three counties.  Incendiary rounds, flares, etc., are extremely bright – so bright that, under the right conditions, they can be seen from a distance of 40 miles or more.

“The exercises are scheduled to take place all week from 6 a.m. to midnight.  Wednesday’s training utilized mortar and artillery fire – high explosive munitions. This was not an air training exercise; it was a ground training exercise, so all of their ‘orbs’ were launched from ground to air.”

The investigator did speak with a military spokesman about their activities.

“I placed a call to Camp Pendleton and spoke with Sgt. Christopher Duncan. As per their normal military protocol, he was unable to tell me exactly the types of explosive munitions that they were using, but he was able to confirm that they were definitely using incendiaries, and did confirm that their exercises took place until midnight.  He was also able to confirm for me that no soldier reported any unusual (to them) air objects over their base or military operating areas during their exercises.”

The witness reports indicated to Costello that what they were seeing was base related.

“No matter the witness’s location, all of the sightings of these objects or ‘orbs’ that were reported to us, were observed to be in the same direction as Camp Pendleton. In my opinion, and from my own personal experience of observing many military training exercises over the years, these objects were 100 percent consistent with military incendiary (illumination) rounds, with target flares, and were entirely consistent with viewing Military “Live Fire” Night Training exercises.”

“I have included some YouTube video links so that you can also see what these incendiaries look like. In some of the videos you will see that these ‘orbs’ don’t last too long, and once extinguished it is quickly replaced by another in the same general location.”