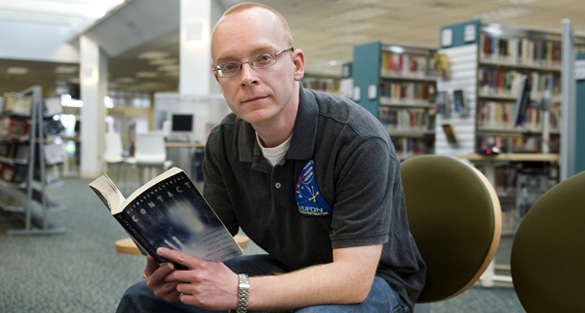 Open Minds UFO Radio: Cameron Pack is the author of the new book The Restored Project Blue Book UFO Files: June 1947 & Before. This volume represents a clear and legible presentation of the US Air Force’s Project Blue Book UFO files. The collection includes sighting cases which date from June 1947 and prior. Cameron began his research into the topic of ufology after a 2003 close encounter of the first kind. The experience led Cameron to begin looking at thousands of different reports of UFOs from around the world. A favorite area of research has always been Project Blue Book and the classic UFO cases from that time period. Cameron has made Freedom of Information Act requests to local law enforcement agencies, the FBI and the US Air Force for specific areas of information on UFOs. He became a certified field investigator for the Mutual UFO Network in 2009. He also served as Assistant State Director for Virginia in the Mutual UFO Network from 2010 to 2013. Also in 2009, Cameron founded the UFO Club of Virginia Beach. He acted as club president until 2013, when he retired from his duties. The club was a tremendous success, with articles about the group featured in the local newspaper on two occasions

You can buy Cameron’s book on Amazon.com.