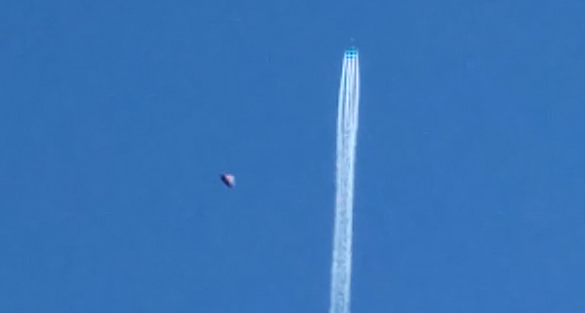 A California witness at El Cajon reported discovering a UFO in a video after slowing it down and capturing screen shots, according to testimony in Case 73895 from the Mutual UFO Network (MUFON) witness reporting database.

The witness was outside at 11:30 a.m. on January 14, 2016, when he noticed a “jet heading straight up” and began to videotape it. Later in the day when playing the video back, the witness and his girlfriend noticed a fast moving object near the jet that was not visible to the naked eye when recording.

“It was at about 0:10-0:11 seconds into the video when I saw an object go past extremely fast from the right side of the video and head to the left side of the video,” the witness stated. “I took screenshots to analyze it a bit better. It looks like something I’ve never seen. Not a bug or bird.” 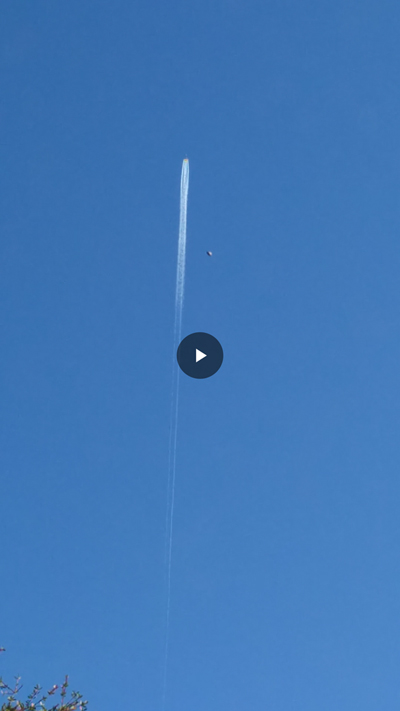 The witness could not identify the object and decided to upload it to YouTube for others to see.

“Most said it’s definitely a UFO. I’m not sure what it is, but I want to share this video with MUFON and maybe I can get an answer or maybe you guys can have more evidence of real UFOs. This is not faked or tampered in any way. I appreciate your time.” 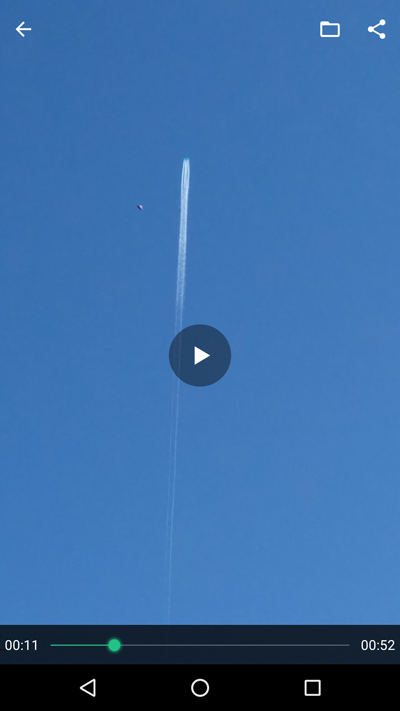 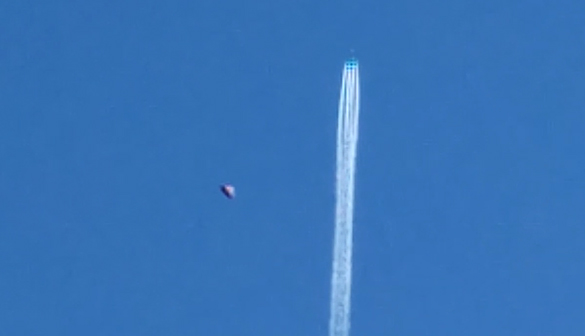 The video can be downloaded here. 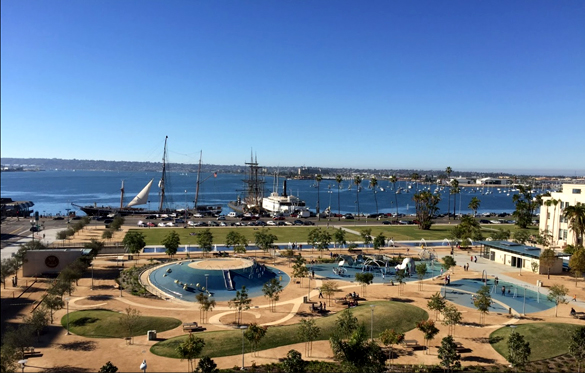 El Cajon is a city in San Diego County, California, population 99,478.Please remember that most UFO sightings can be explained as something natural or man-made. The above quotes were edited for clarity. Please report UFO activity to MUFON.com.