A witness recorded video of a black UFO over Playa del Carmen in Quintana Roo, Mexico. 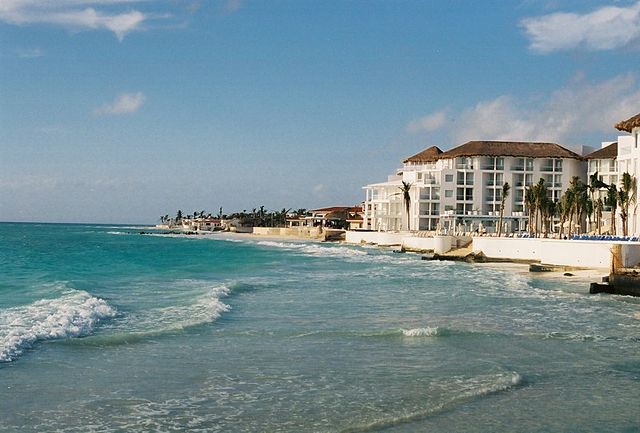 The incident occurred just after sunset on the night of May 29. The witnessed noticed the unusual dark aerial object as the sun was setting. He describes the UFO as being “black, no lights and silent.”

As the sun set, the witness nearly lost visual contact with the object. He ran inside his home to retrieve his Yukon pro 5×45 night vision monocular and Angel Eye digital video recorder. He managed to record approximately five minutes of video before the DVR’s battery died. The witness explains,

This set up is normally used for a dark night sky so the light at the time of this sighting was very bright. I darkened the video and increased the contrast to see the object better.

He uploaded slightly more than one and a half minutes of this footage to YouTube, showing the strange object as it hovers, then moves through the dark sky. He describes, “The object seems to drop in altitude and move towards two antennas as landmarks.” 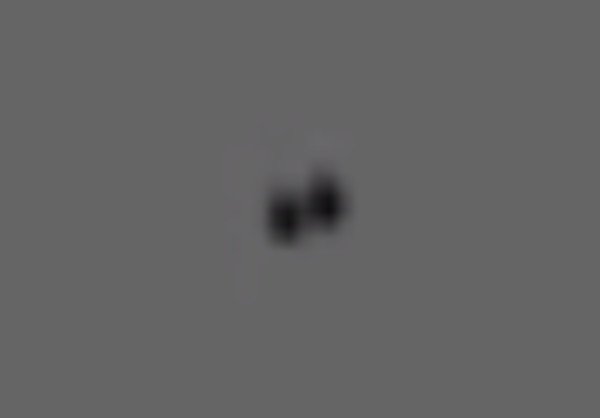 The witness states, “This object does not fit into anything I can explain or identify.”