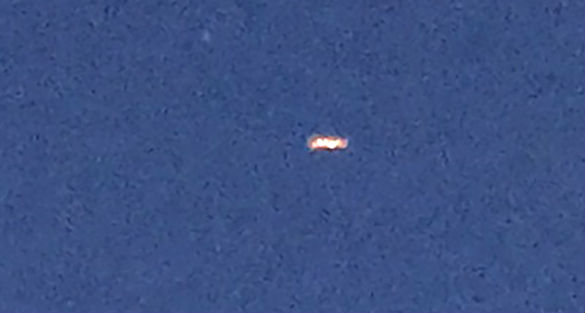 An Ohio witness at Mahoning County reported watching and photographing a sphere-shaped object crossing the sky, according to testimony in Case 84308 from the Mutual UFO Network (MUFON) witness reporting database. 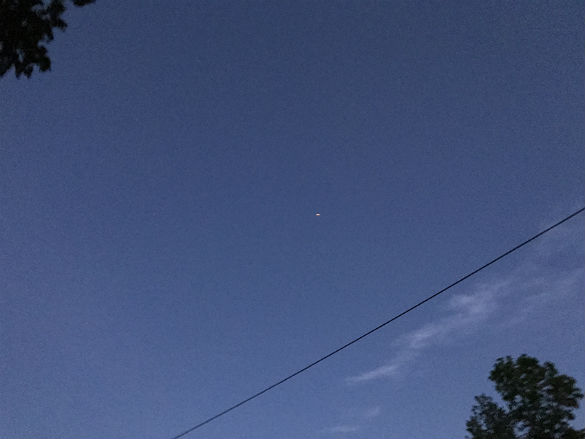 “Went out to grab my cell phone charger out of scooter glove box and saw this object or objects hauling ass across the sky,” the witness stated. “Only had a little bit of time to snap a picture and a bit of video, but appeared to be more than one before I lost sight when the line of trees got in the way.” 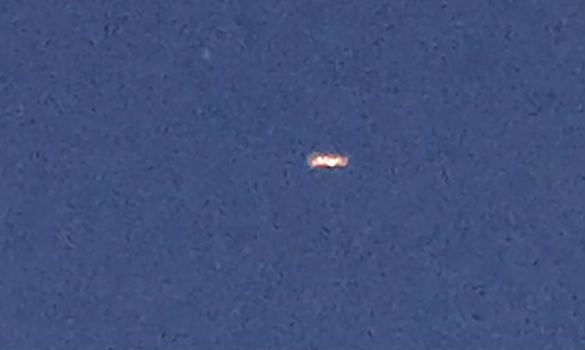 “Worked on F-16s and have enough knowledge of planes and helicopters to know it wasn’t a plane and it wasn’t arching like falling space objects.”

The witness provided two images and one short video clip with the report, which was filed on June 10, 2017. Mahoning County, Ohio, has a population of 238,823. 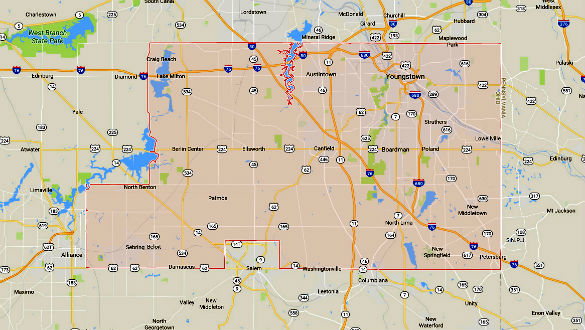 Ohio MUFON Field Investigator Joseph Pavlansky investigated this case and closed it as an Unknown. Please remember that most UFO sightings can be explained as something natural or man-made. The above quotes were edited for clarity. Please report UFO activity to MUFON.com.