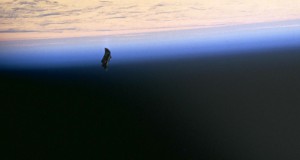 Humanity has a long history with reports of odd things seen in Earth’s skies. For decades, reports of unidentified flying objects have captured the public imagination, with particular emphasis on descriptions of things likened to “flying saucers”, and more recently, ...