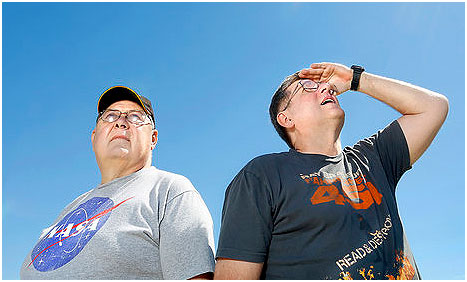 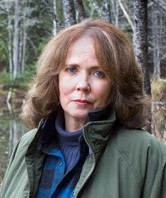 A Maine author is using one of the most famous cases of alleged alien abduction as inspiration for a new children’s book. Cathie Pelletier’s The Summer Experiment is based in Allagash, Maine where four men were allegedly abducted by extraterrestrials in 1976.

Twin brothers Jim and Jack Weiner and their art school friends Chuck Rak and Charlie Foltz were on a ten-day canoe camping trip along the shores of the Chamberlain Lake and the Allagash River when the incident occurred. During a night fishing trip in a desolate area they spotted a bright glowing sphere in the sky. They claim their canoe was chased down by a beam of light and the next thing they remember, they were standing on the shore, staring as the object rose and disappeared. They had erected a bonfire to serve as a beacon to mark their campsite and it was large enough to burn for hours but it was now just a pile of smoldering embers. Feeling unusually drained, the men went to bed early instead of discussing what had occurred. The next morning they departed on the next leg of their journey and their trip proceeded without incident. 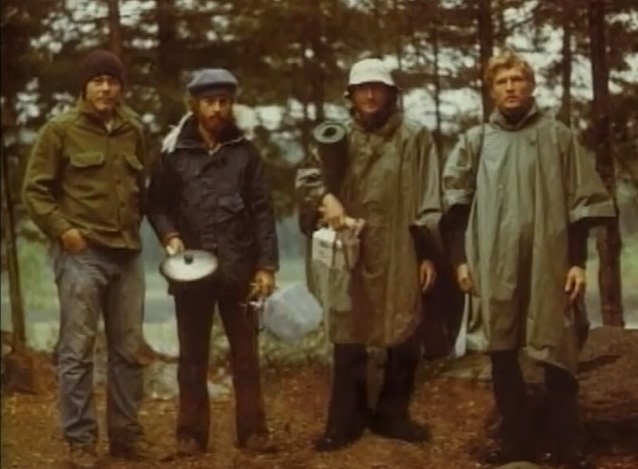 It wasn’t until Jim began having terrifying nightmares of extraterrestrial-like beings that he decided to look for help. With the assistance of UFO researcher and author Raymond Fowler, each of the four men underwent a series of hypnosis sessions, lie-detector tests, and a heavy dose of scrutiny. What emerged, if we are to believe the results, is that Jim, Jack, Charlie, and Chuck were the subjects of an extraterrestrial experiment. They were taken aboard a craft where they were poked with various instruments, prodded, and sexually violated. They were subjected to various medical experiments and samples of semen, skin, tissue, and other bodily fluids were extracted. The four men were found to be mentally stable and all passed the lie-detector tests indicating they believed these events to have occurred. The case remains unsolved to this day. You can read a full account of the events in Issue 18 of Open Minds magazine: The Allagash Four: A Case of Irrefutable Alien Abduction, or an Elaborate Hoax?

While the subject matter sounds a bit disturbing for a children’s novel, it appears that Pelletier used this case as a very loose inspiration for her new book…at least let’s hope so. According to Sourcebooks.com the story revolves around a girl who is determined to win the State Science Fair with her best friend, but is at a loss for creative project ideas. Once mysterious lights begin to appear over her hometown of Allagash, she is set on finding the aliens and proving they exist to land her the first place prize. The excerpt details a moment where the protagonist Roberta recalls the 1976 incident and the frightening descriptions of the extraterrestrial beings. Let’s hope for Roberta’s sake the aliens are a bit kinder in this adaptation. 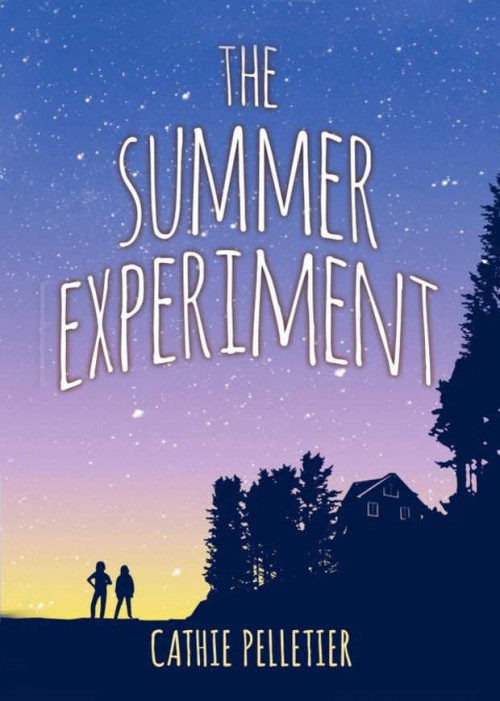 “The Summer Experiment” by Cathie Pelletier

The novel based on the Allagash alien abductions is geared towards middle-school aged children and is available from Sourcebooks.com.