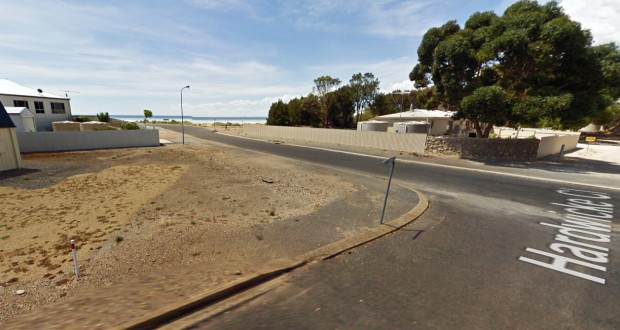 An Australian witness at Hardwicke Bay, Yorke Peninsula, SA, reported watching a disc-shaped, hovering object emitting a beam of light that terrified her, according to testimony in Case 63641 from the Mutual UFO Network (MUFON) witness reporting database.

The witness was visiting her grandparent’s farm and talking on the telephone when the object was first seen about 10:03 p.m. on February 28, 2015.

“I looked up at the trees because I could hear the wind becoming stronger,” the witness stated. “Then I looked at my phone again because it vibrated and then I heard like a swoosh – like a whirly wind was happening. I looked up and an object was hovering over the trees.”

“It had yellow and orange lights around it shaped in a disc form. Then a beam of a light blue and white came down. Not all the way – just a little bit around 70-80cm from under the object off the ground, and it kept hovering.” 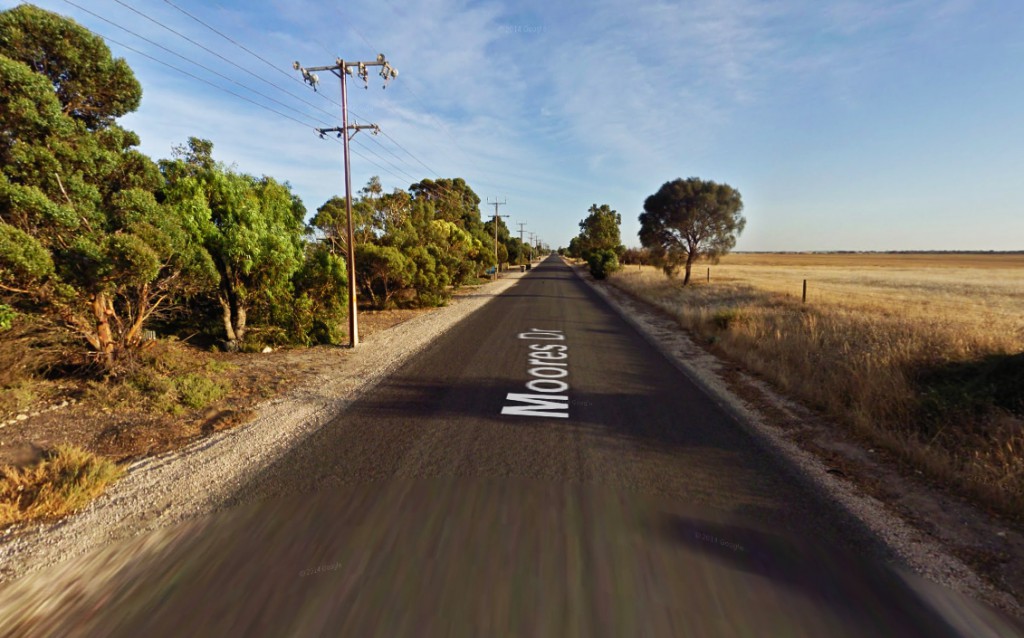 The object had yellow and orange lights around it and was shaped like a disc. Pictured: Bay, Yorke Pensiula, SA. (Credit: Google)

The witness ended her phone call and began screaming.

“I had no idea what it was going doing to me because I had no idea what it was. I didn’t know if something was gonna jump out or if the object was going to move towards me and make the beam of light – which was located underneath the object – shine upon me. I was thinking of the documentary that I saw on the TV not long ago where the object’s beam of light shined upon these people and they were nowhere to be seen.”

“The light from underneath faded and it moved slowly east. I ran inside and got all the adults and I said, ‘Come quickly – there is something in the sky that is moving away from where it was directly in front of me while I was talking on the phone.’”

The adults moved outside the house.

“When we got out – there it was moving very slowly away from where I was standing. As we were watching it we were trying to decide what is was by the lights and shape and the movement. Then as I said ‘UFO’ its lights just all switched off now and it’s nowhere to been seen.”

The witness remains upset over the incident.