But something that these latest news stories are missing is how the public came to know about Area 51 in the first place. 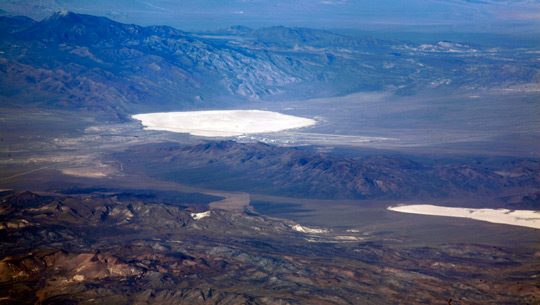 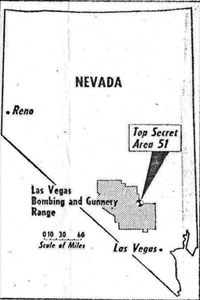 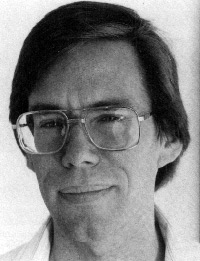 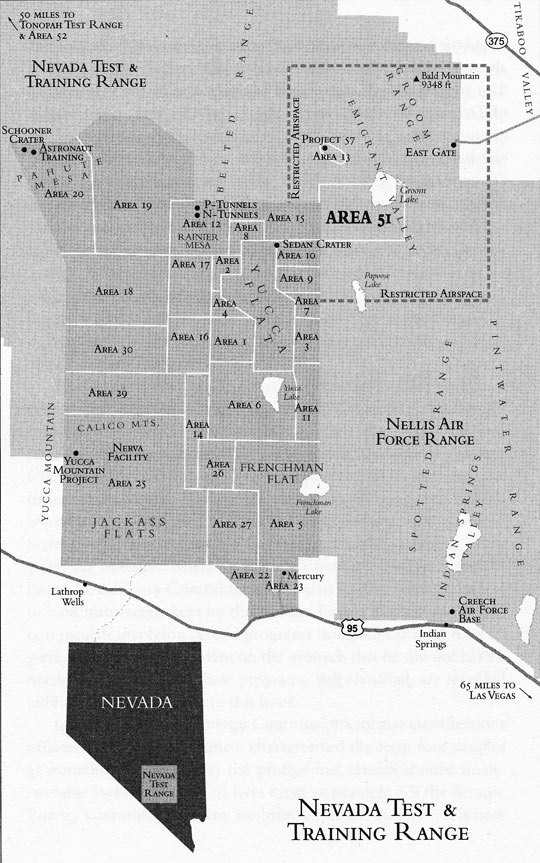 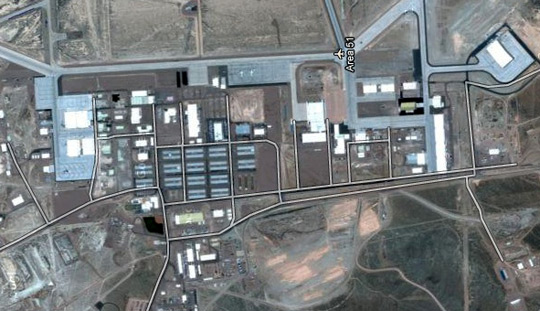