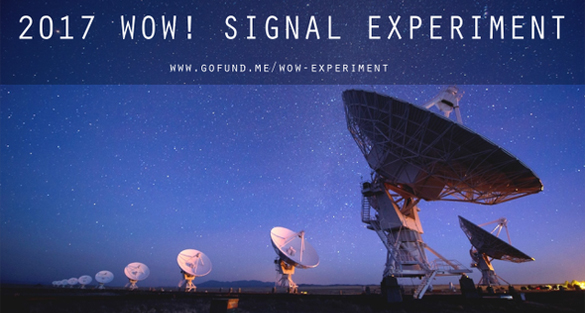 Open Minds UFO Radio: Antonio Paris is a Professor of Astronomy at St. Petersburg College and the Chief Scientist at the Center for Planetary Science – a science outreach program promoting astronomy, planetary science, and astrophysics to the next generation of space explorers. He has a Bachelor of Science in Computer Science from The City University of New York and a Master’s of Science in Planetary Science from the American Public University.

Professor Paris has recently received a lot of attention for a project he is undertaking to reproduce the so-called Wow! signal. This is a mysterious signal that was received by the Search for Extraterrestrial Intelligence (SETI) at the Big Ear radio telescope of The Ohio State University in 1977. There has been speculation that the signal could be extraterrestrial in nature. However, it has also been speculated that the signal could have come from comets. Paris and his team plan to test this theory.

Websites where you can find more information about Antonio and his work:

The Center for Planetary Science