Home / Articles / Angel Hair falling from the heavens or UFOs?

They described angel hair as “fibrous material which falls in large quantities, but is unstable and disintegrates and vanishes soon after falling.” 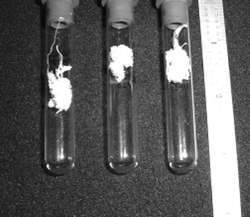 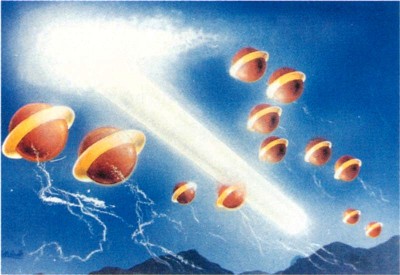 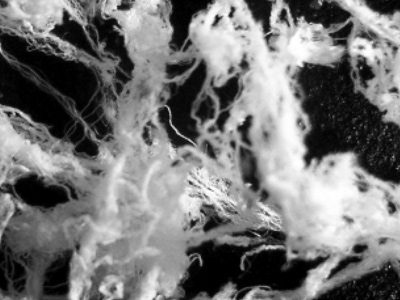