The following UFO photos are from the archives of Lt. Col. Wendelle C. Stevens, and the accompanying details have been reproduced as close to the original sighting report as possible.
rusbank.net
11 November 1972, Mesa, Arizona 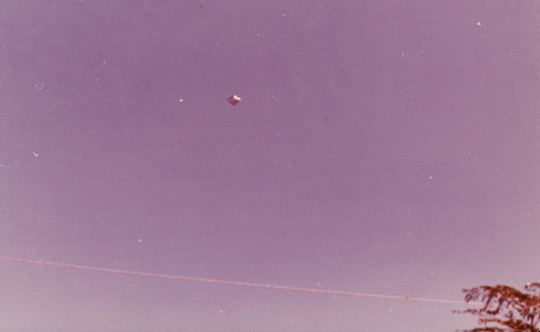 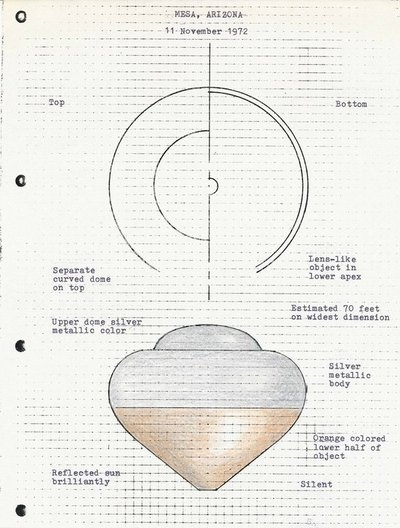