Home / Featured / 1967: Witness vehicle shuts off with UFO hovering above 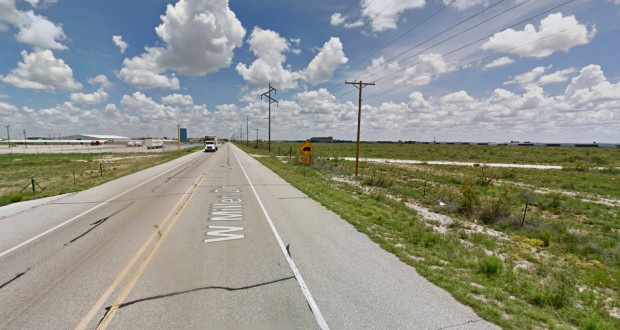 The witness and three friends were returning from a movie in 1967 when they encountered a disc-shaped UFO along a rural stretch of roadway near Hobbs, NM. Pictured: Hobbs, NM. (Credit: Google)

1967: Witness vehicle shuts off with UFO hovering above

A now retired airline mechanic recalls a UFO event from 1967 with three friends driving in a rural area near Hobbs, New Mexico, according to testimony in Case 63741 from the Mutual UFO Network (MUFON) witness reporting database.

The reporting witness was driving along a highway near Hobbs with three friends returning from a movie when the incident began.

“Noticed flares approximately three feet in diameter traveling approximately two feet above a power line running along parallel to the road one-half mile distance moving 30 mph,” the witness stated. “The car was traveling 60 mph and going in the opposite direction.”

The witness turned onto a road heading in the opposite direction.

“Thought flares might be an overload power burst from power station. Had never seen anything like it. After turning onto the side road and heading towards friend’s house passed by power transfer station on way to friend’s house.” 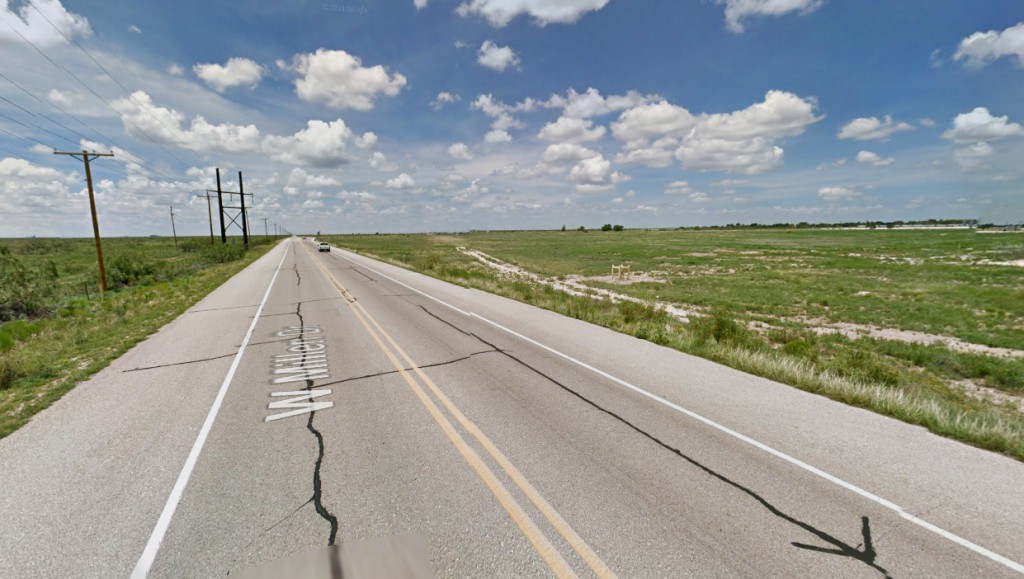 The witnesses’ vehicle shut off at the same point where the disc-shaped object was hovering directly above them. Pictured: Hobbs, NM. (Credit: Google)

But as they passed the power station, the car “suddenly died.”

“Pulled off on side of road under power station lights. Got out of car – all four of us. Thought car might be out of gas although gas gauge was reading one-quarter tank.”

At this point, the witness sent one of his friends in the car to a restaurant one-half mile away to call his brother to bring gas.

“While standing outside car waiting for friend to return, a flare started traveling along three feet above the power line. When our eyes automatically back tracked back to the origin of the flares path, with our eyes looking almost straight up above our heads, there was a hovering disc 30 feet above us with no lights and silent.”

The group had been outside the vehicle for several minutes, but had not noticed the disc before.

“Apparently it had been there for the approximately five minutes we had been standing outside the car, but we never looked up directly above our heads all that time. We were astounded because it was so close and we had not seen it – although it had no lights. The power station lights were reflecting off of it and clearly showed a gray disc easily visible with sharp edges and blotting out bright stars in the clear desert sky.”

The group reacted to what they were seeing.

“Our mouths fell open and tears were forming in my eyes. No more flares came out as we observed it for approximately 15 minutes. After observing it for another approximately five minutes, it very, very slowly started to ascend straight up. I got the impression that it was in distress. It took 10 minutes for it to ascend until it appeared the size of a dime. All this time it was clearly visible with a sharp outline.”

“When it had ascended to an altitude where it was the size of a nickel my friend returned from calling his brother for gas and witnessed the last two minutes of the sighting. We put the three gallons of gas in the car and it started and we went home.”

The witness called police to report the incident.

“The officer seemed annoyed and gave me an excuse that seemed to me to be a stock answer to give people who report UFOs. He said White Sands 300 miles away had tested a rocket that day. The next day I checked the gas gauge on the big Buick and it was one-half full. I’m 63 now and have never reported this again. I have only told about a dozen people in my life. I just wanted to get this story out before I die. I am a retired aircraft mechanic for a major airline. I am also a commercial pilot rated to fly many types of aircraft. Thanks for listening.” 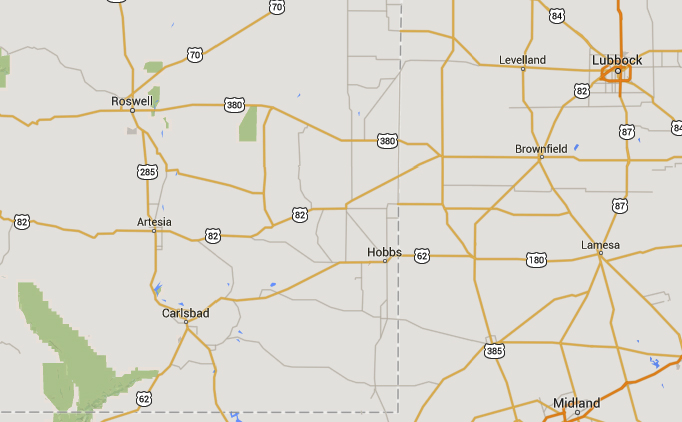