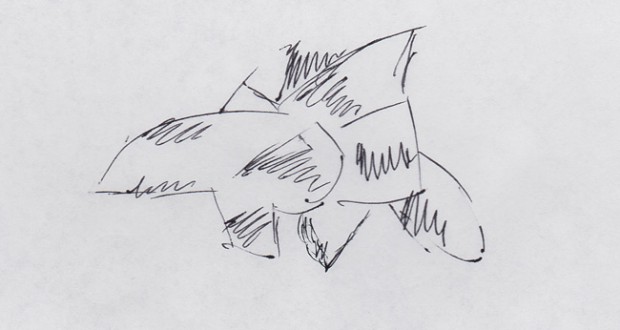 A Colorado witness at Frederick reported a low, slow moving UFO the “size of a basketball,” according to October 8, 2014, testimony in Case 60466 from the Mutual UFO Network (MUFON) witness reporting database.

The reporting witness described the object first seen about 8 p.m. on October 1, 2014.

“It was a dark mass that held a shape that had no sharp corners and yet wasn’t round,” the witness stated. “It possessed a unique color that seemed to mimic camouflage, but each shade of brown, gray and black was unique to certain protrusions or forms this object held. There were no lights on it.” 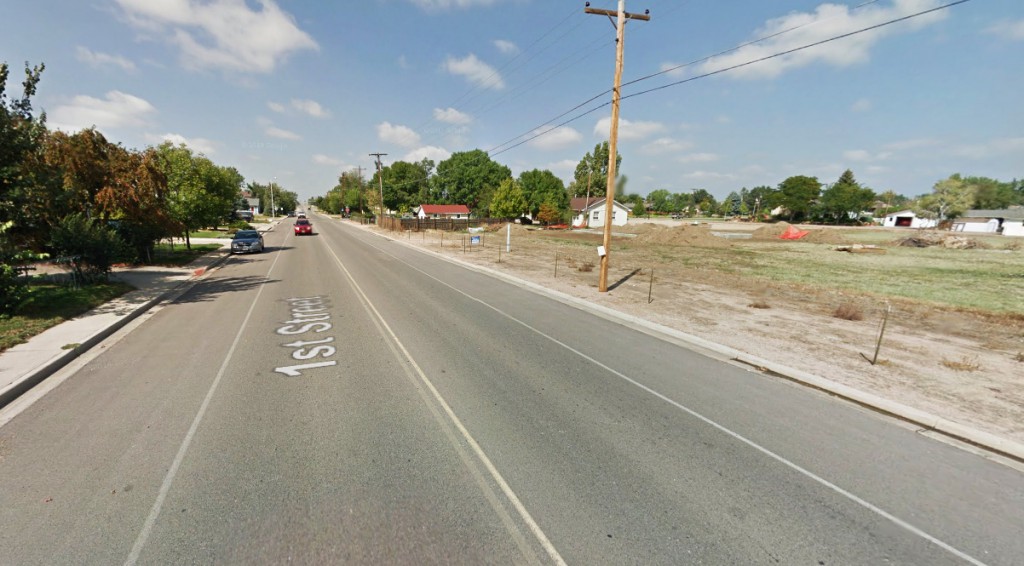 The silent object the size of a basketball moved just 50 feet above the street in Frederick, CO, about 8 p.m. on October 1, 2014. Pictured: Frederick, CO. (Credit: Google)

The witness described its movement.

“It moved from about 50 feet above the neighborhood street, over the line of homes and into the fields to the east of the homes where I lost sight of it. Its movement was slow, smooth, steady, and yet at certain times it would change, dipping down and then to one side or the other, never changing its orientation or ‘facing’ direction.”

The witness described a protrusion in the object at one end.

“There was one section that did protrude further than the rest and it was this section that was always facing the direction of travel.”

“There were no sounds from this object and due to the calm weather it would’ve been easy, at that small distance, to hear any sounds. The total time of observation wasn’t more than 15-20 seconds.”

The witness included one illustration of the object with the MUFON report. 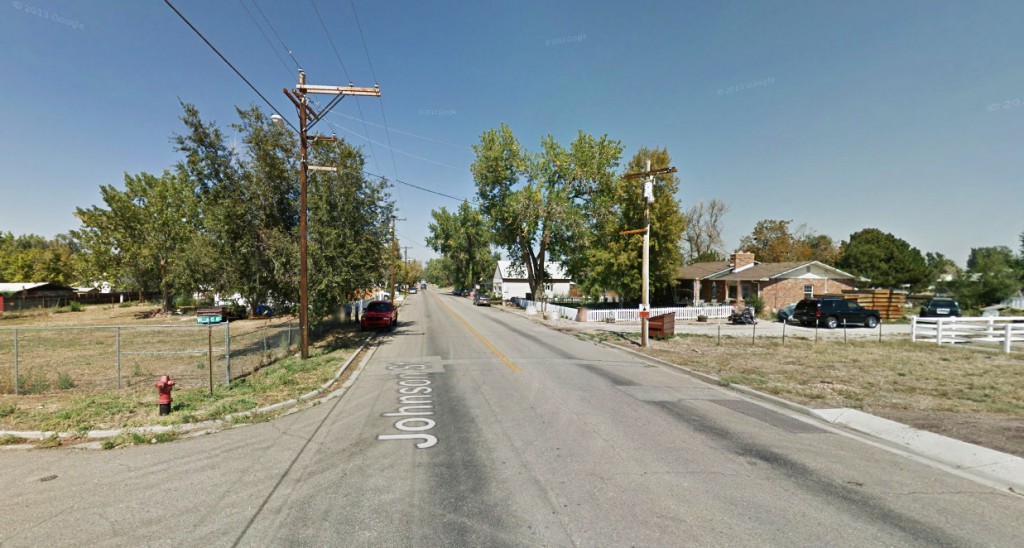 The object was silent and only seen for about 20 seconds. Pictured: Frederick, CO. (Credit: Google)

Frederick is a Statutory Town in Weld County, Colorado, population 8,679. Colorado MUFON is investigating. The above quotes were edited for clarity. Colorado has a current UFO Alert Rating of 3 with an above average number of recent reports nationally. Colorado had 14 UFO reports in August 2014 – the 13st highest reporting state – while California had 99 reports as the highest reporting state. The above quotes were edited for clarity. Please report UFO activity to MUFON.com.