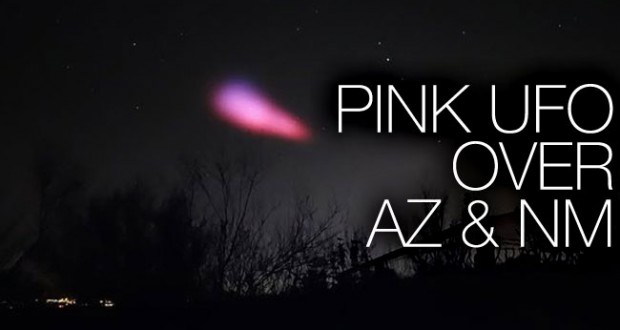 Residents in Arizona and New Mexico woke to an unusual pink UFO on the morning of Wednesday, February 25.

At approximately 6:00 a.m., witnesses began flooding local media outlets with photos of the strange pink, cloud-like object, seeking an explanation. Photos were also posted to social media, and people were asking questions like, “Does anybody else see this cotton candy pink/purple cloud all alone in the sky this am?” and “This morning I saw a small hot pink glowing cloud in our clear skies. Any idea what it was?”

After so many inquiries, media outlets jumped into action, searching for an explanation for the unusual pink cloud.

Reports of a huge pink cloud coming in from across the state; @Crossfire923 will have details at 6:30. LISTEN: http://t.co/2l6rHVDeyZ

Pink cloud in the early morning sky over the Catalinas. We are working to find out exactly what it is. pic.twitter.com/FNy6QoQqKA

According to ABC affiliate KGUN9 in Tucson, AZ, a rocket launch from White Sands Missile Range in New Mexico is responsible for the pink cloud.

White Sands spokesperson Cammy Montoya told KGUN9 that a Terrier Black Brant research rocket was launched at 5:30 a.m., and that “The research rocket when it’s launched releases a small quantity of vapor and when the sun starts to come up it reflects on crystallization in vapor reflects that colorful cloud.”

Naturally, some reject this explanation, opting for something more mysterious. Some witnesses have commented on how, while observing the pink cloud, it quickly disappeared.

Although the rocket launch is the likely explanation for the unusual pink cloud, it’s interesting to see a UFO sighting photographed by so many people, and to see media outlets actively investigate the sighting. Hopefully this reaction to UFO sightings continues. 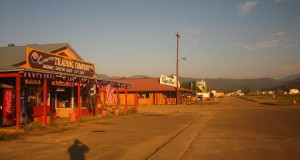 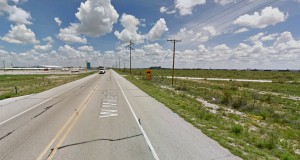 1967: Witness vehicle shuts off with UFO hovering above 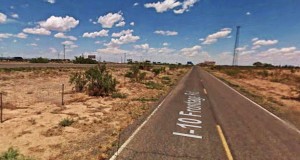