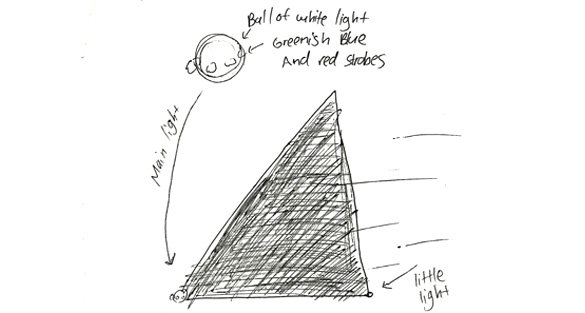 A South Carolina witness at Indian Land reported watching a “huge, black triangle” UFO that moved quickly away and made him upset, according to testimony in Case 76605 from the Mutual UFO Network (MUFON) witness reporting database.

The witness was lying in bed listening to headphone and looking out a bedroom window and noticed a light on May 26, 2016. 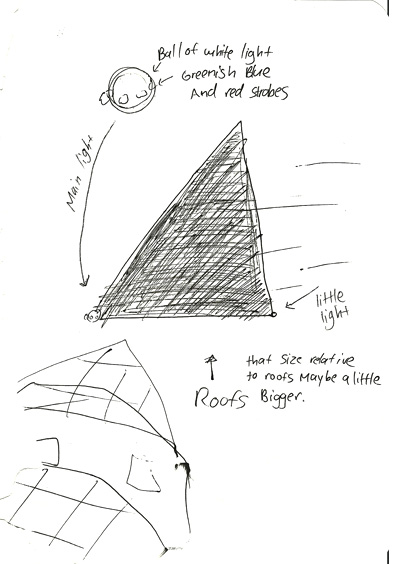 “I see a white light with red and blue lights blinking on it flying by,” the witness stated.“I thought it was just a plane, but what really caught my attention and made me get up and run to the window was how fast the object was moving. I have never seen a plane or anything for that matter move that fast before.”

“Also what I thought was odd was how big the light was. At the size of the light and the distance, usually if it was a plane, you should be able to see some detail at that point. Like oh okay, I see the blue and red strobes on the wings. But nope, it was just a ball of light.”

The witness watched as the object moved behind trees, still moving very fast, and then emerged again from the trees. 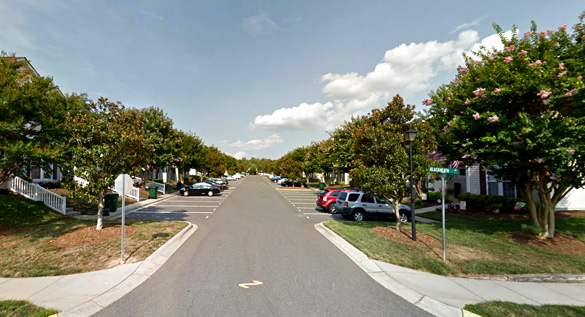 “I noticed a smaller white light following it at the exact same speed. Then all of a sudden just before it flew out of sight, I noticed the two lights were connected and that what I was actually looking at was a huge, black triangle craft with lights at the points.”

The sighting upset the witness.

“This freaked me out pretty good and I think I almost had a panic attack. As soon as I lost sight of it I ran downstairs and outside to try and see it, but It was completely gone. Which is also weird because in the 20 seconds or so it took me to get downstairs, even if it was really far away it still should have been in sight. But it was gone. I was pretty freaked out after the more and more I thought about it, but also cool.” 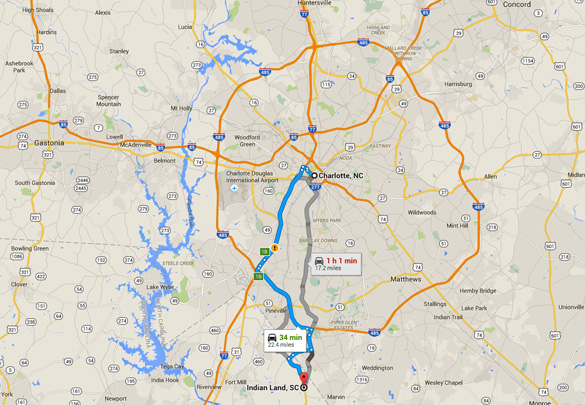 The witness provided one illustration with the MUFON report, which was filed on May 26, 2015. South Carolina Field Investigator Jeff Hughes and State Director Cheryl Ann Gilmore investigated and closed this case as an Unknown.

Indian Land is an unincorporated community in the northernmost part (the “Panhandle”) of Lancaster County, South Carolina. Please remember that most UFO sightings can be explained as something natural or man-made. The above quotes were edited for clarity. Please report UFO activity to MUFON.com.