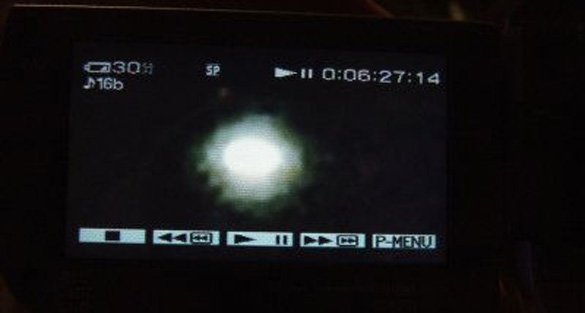 A man at the Nanling Campus of Julin University in China says he spotted a UFO and quickly called friends who caught it on video.

According to Chinese news website NOWnews.com, Mr. Duan says he decided to take a break at midnight and went to buy something to eat when he looked up at the stars and saw the mysterious object. He says it was perfectly still, but was flashing three different colors of light. He did not have a camera on-hand, so he called his friends. They also spotted the object and videotaped it.

Duan says that the object was stationary for nearly two hours before “slowly getting smaller and more distant, and finally disappeared in the night sky.”

Duan says this is not his first UFO sighting. Earlier this year he saw a triangular craft with small white triangular formations attached to the bottom of the craft. He says it had flashing red, white, green, and blue lights. Duan says he was unfortunately unable to film that one. 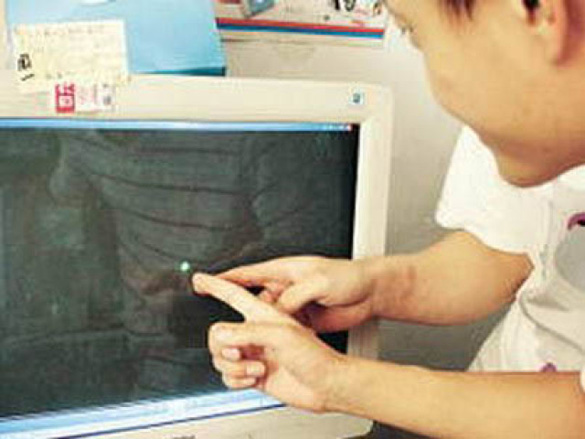 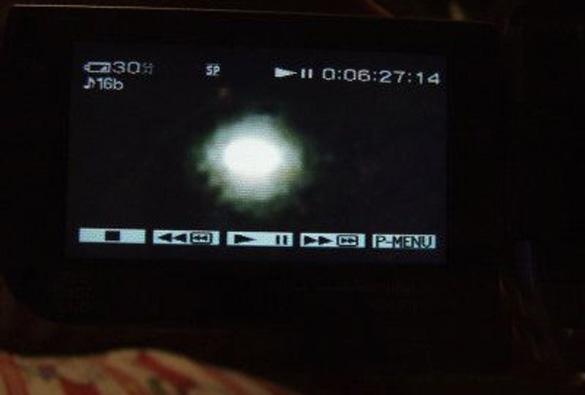 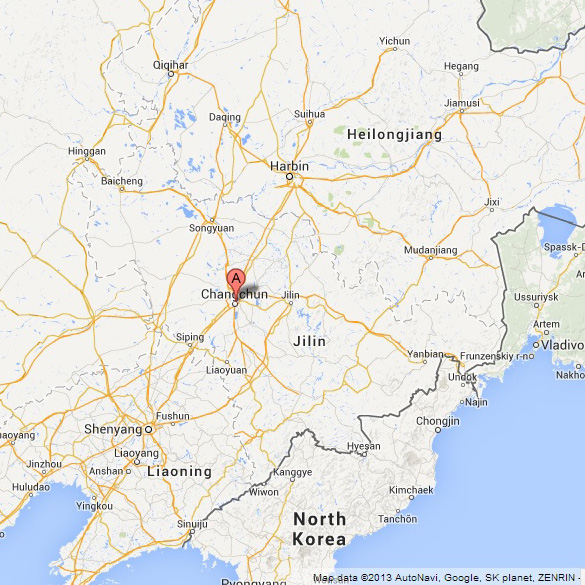