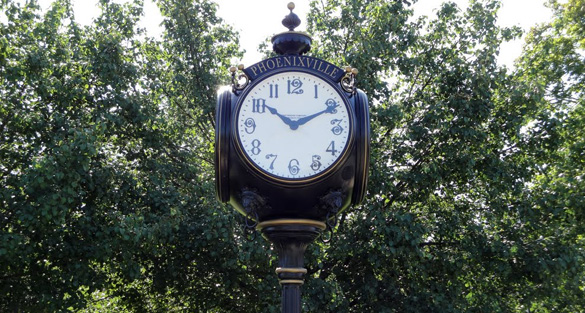 A Pennsylvania witness at Phoenixville reporting an encounter with a triangle-shaped UFO believes there is a concentration of the triangle UFOs appearing at the 10 p.m. hour, according to testimony in Case 67517 from the Mutual UFO Network (MUFON) witness reporting database.

The witness was returning to Phoenixville from a family party when very bright lights were seen moving toward him that looked like they were about to move directly overhead. The witness had just seen a low flying jetliner as he was leaving the party, but could not identify this object.

“I thought that plane had probably been cleared for priority landing due to medical emergency,” the witness stated. “What I saw was no jetliner. This had two very white lights at the tips, and a very large red light in the center, no tail section whatsoever.”

The witness got a good look at the object as it moved overhead.

“I could get a good look at the red light, which I estimate to be about the size of a house turning on and off approximately every other second.”

The witness is familiar with regular air traffic.

“I have lived by air approach to Philadelphia my whole life and as I have seen over 10 UFOs in my life, observing the details of aircraft lights. All jet liners have sharp white lights that blink from behind – this had none. No sound reported, and had just heard the sound of a low level jetliner approximately 10 minutes earlier. The white lights seemed to be pointing forward, the red one just blinked – it was a huge red light.” 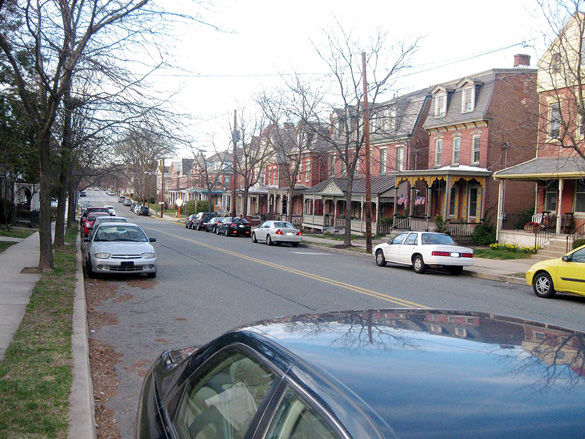 The object flew silently from west to east.

“This is the second time I have recently seen a large craft with white and red lights over Phoenixville area, the other time being March 19, 2015, where I watched for 1-2 minutes as it flew very slowly. Other similar reports were made in the same time over Coatseville, PA, other reports of slow flying craft over Chester County that night, and a red and white lighted craft over Hershey, PA, the night previous. Cannot find any other similar reports in my area for recent June 28 sighting, but four nights previous a similar shaped craft sighted over New Jersey with no lights on.”

The witness believes there has been increased UFO traffic over the past year and has an idea when UFOs appear in the sky more often. 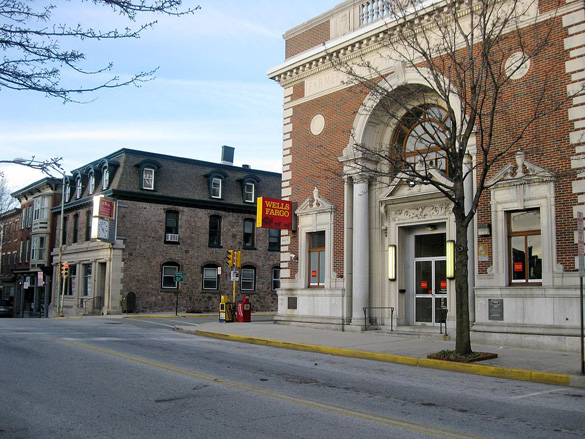 Phoenixville is a borough in Chester County, Pennsylvania, population 16,440. Please remember that most UFO sightings can be explained as something natural or man-made. The above quotes were edited for clarity. Please report UFO activity to MUFON.com.