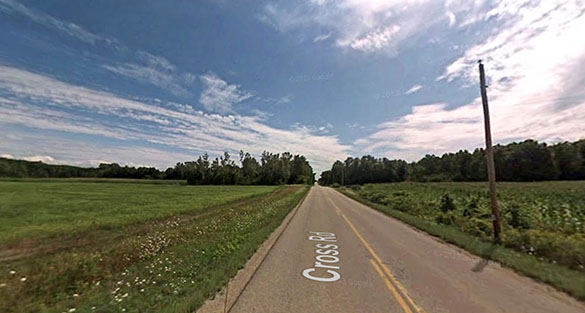 A Wisconsin witness at Little Suamico reported watching a triangle-shaped object move out of Green Bay that appeared to be 100 to 150 feet in length, according to testimony in Case 80998 from the Mutual UFO Network (MUFON) witness reporting database. 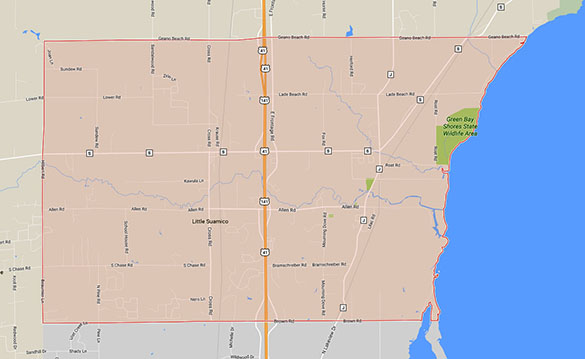 The witness watched the object emerge out of Green Bay. (Credit: Google)

The incident occurred at 2:10 a.m. on November 28, 2016, as the witness was outside stargazing with several friends and neighbors. The case was investigated by Wisconsin MUFON Susan Birttnen and closed as an Unknown.

“He reports they witnessed a triangular-shaped object fly out of the water ofGreen Bay, traveling at approximately 35 knots,” Birttnen wrote in her report.“It was so close that they could hear a muffled jet sound. As it came out of the water it turned on its side as it traveled west and gainedelevation.” 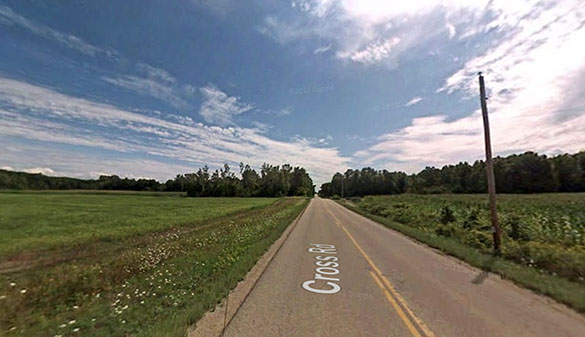 The object appeared to be 100 to 150 feet long. Pictured: Suamico, Wisconsin. (Credit: Google)

The witness provided a description of the object.

“The color was dark and it had blue flashing lights,” the witness stated.“The elevation wasat 500 feet and the distance was less than 1,000 feet.  The side of the triangle was between100 to150 feet.”

The witness believes the object may be something operated by the U.S. Air Force.

“I believe they are investigating the saucers and the orbs in some joint effort,” the witness stated.

The city of Little Suamico is located in Oconto County and is on the Bay of Green Bay.  It is in the northeastern part of Wisconsin and part of the Green Bay Metropolitan Statistical Area.  The Austin Straubel International Airport is 16 miles away.The Outagamie County Regional Airport is 39 miles away. 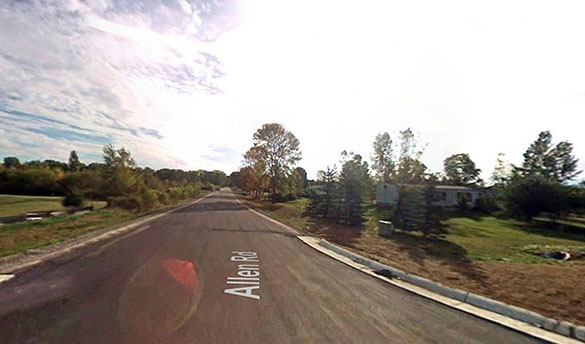 The moved to an altitude of just 500 feet. Pictured: Suamico, Wisconsin. (Credit: Google)

“Based on the evidence and the data provided by the witness,” Birttnen wrote,“I conclude thatthis case is in the Unknown UAV Category.”