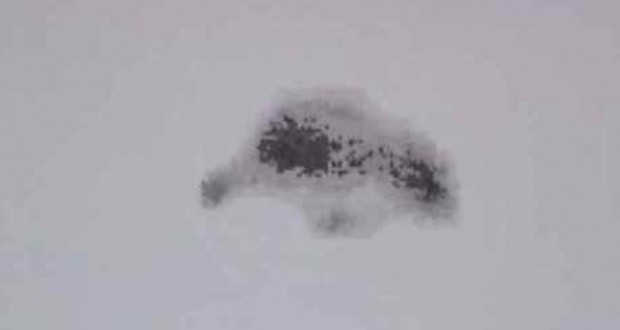 A Wisconsin witness at Madison reported watching and videotaping “two reddish-orange objects” that quickly disappeared, according to testimony in Case 63958 from the Mutual UFO Network (MUFON) witness reporting database.

“I noticed two objects in the sky that had a reflective, reddish-orange color,” the witness stated. “I very quickly realized I was seeing something unique and unusual.” 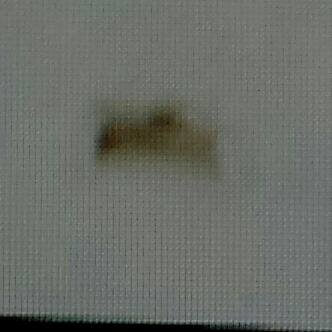 The witness first noticed two objects in the sky that had a reflective, reddish-orange color. Pictured: Witness image. (Credit: MUFON)

The witness pulled out a cell phone and recorded a 10-second video of the objects.

“It was there in the sky and it was gone from the sky. Thinking this has to be something explainable I reviewed what I recorded. The video is so fast that you have to slow down the video by 50 percent and go frame by frame.” 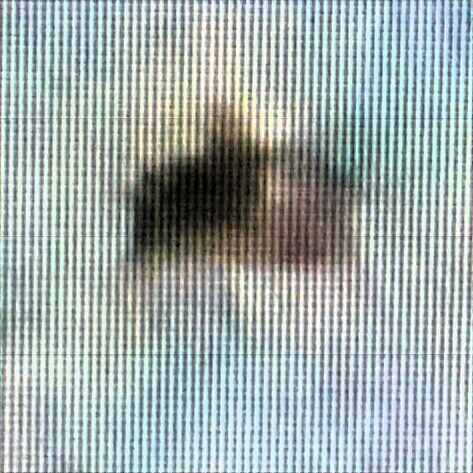 The witness noticed unusual behavior in the video.

“That is when I saw this object take different shapes and move beyond any speed I’ve ever seen. I would like someone to see the video and the pictures I got after slowing down the video and I saw clearly something unusual. So I zoomed into the video and got some amazing pictures and plus I have it on video.” 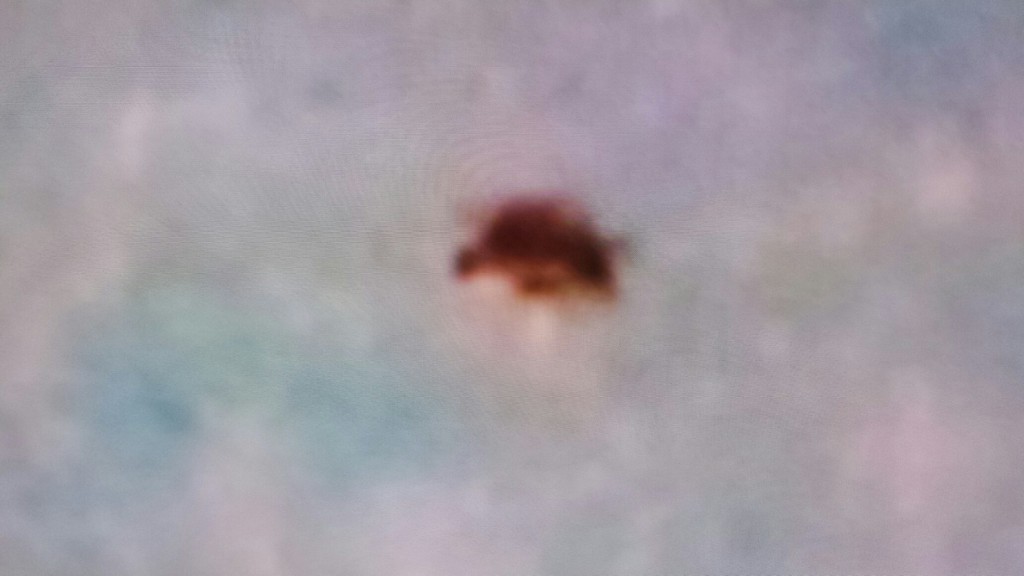 Madison is the capital of the State of Wisconsin and the county seat of Dane County, population 243,344.

Wisconsin is currently a UFO Alert Level 5 – with 1.40 sightings per million population based on MUFON February 2015 statistics. Wisconsin received a total of eight UFO reports in February. 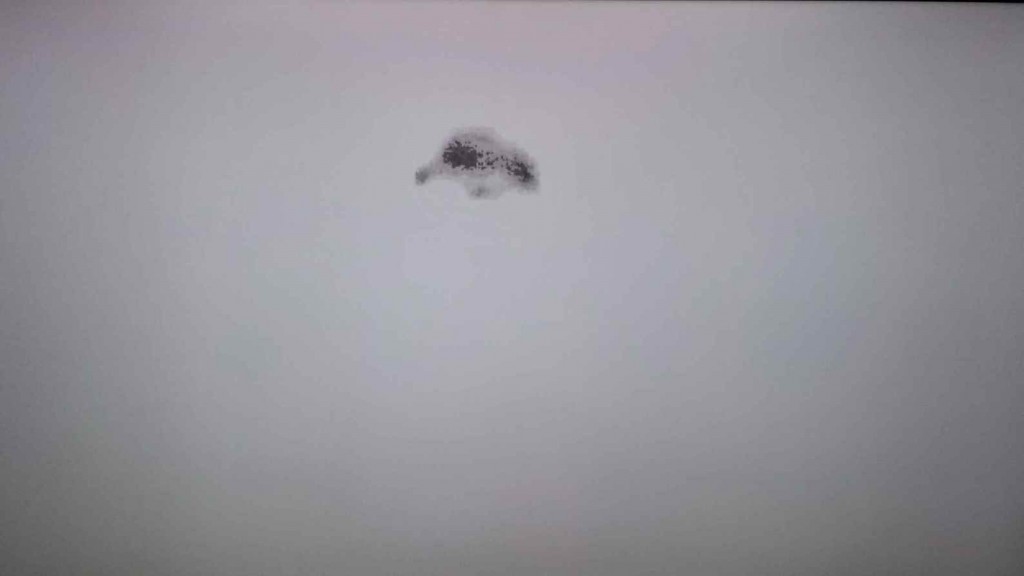