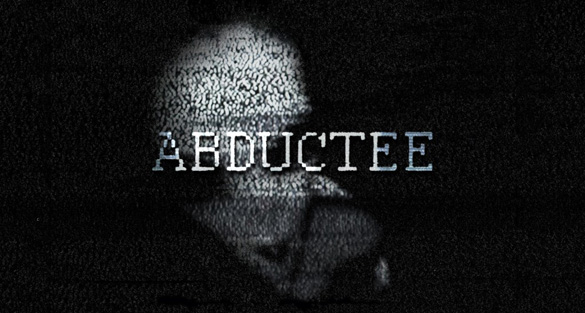 Open Minds UFO Radio: William Hopp is the founder of Collective Minds Media and has had a lifelong interest in the Paranormal, especially alien abduction. He suffers from sleep paralysis and can attest to the feelings of a strange presence hiding in the room and the disorientation caused by sleep paralysis. However, he also can draw the distinction between what people report as alien abductions and what he experiences during sleep paralysis. His interest in the alien abduction phenomenon has inspired him to make a movie about what people really experience, unlike the Hollywood versions that we have seen thus far that often change the facts to suit what they believe the audience wants to see.

The movie’s website explains, “Abductee is a chilling found footage film set in the outskirts of Portland, Oregon. Terrifying in a way that few other horror films are, Abductee explores the bizarre and misunderstood world of alien abduction. Through a first person account, we come to know the fear and mental anguish that befalls a man as he attempts to unravel the mystery of what happens to him when he is alone in the middle of the night.”

For more information about the movie, visit: www.abducteefilm.com.