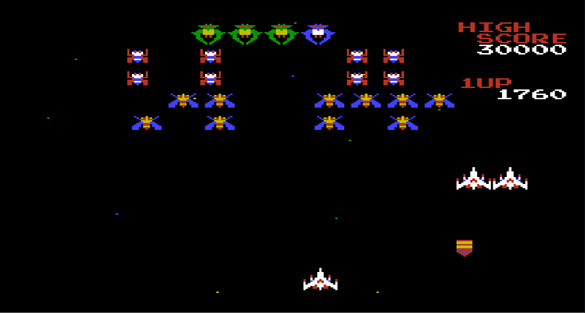 The question has arisen as to whether Trump’s calling for a Space Force has anything to do with recent revelations that the Pentagon was conducting secret UFO studies. Those who believe there is a connection see signs that perhaps the Pentagon will reveal they have discovered a malevolent alien force and this Space Force will be our answer to combat them. However, digging into the details of the White House’s move to create the Space Force as a new branch of the military shows this idea has actually been debated for many years, and the enemies proponents of the plan are concerned with are human.

Ever since we sent up our first satellites, there has been a concern with how we will keep them safe. There is an international agreement not to weaponize space, but it can be argued the deal has been kept less out of respect for the agreement and more because no one has developed a weapon to put up there, as far as we know.

When Ronald Reagan was president, he proposed a network of space-based lasers to protect our satellites and to shoot down enemy missiles. His proposal was referred to as Star Wars and never got funded. Since then the U.S. Air Force has created Space Command. They have been tasked with the duty to protect space since the 90s. This new proposal would essentially create a U.S. Space Command as a separate branch from the U.S. Air Force.

You can read more about this project in my latest Den of Geek article; White House Plans to Move Forward With Trump’s Space Force.

Although Reagan’s Star Wars program was also accused of having a secret hidden agenda to shoot down aliens threatening humanity, the new proposed Space Force has no apparent extraterrestrial connection.