The White House officially responded to two UFO/extraterrestrial petitions on their "We The People" section of the White House website. 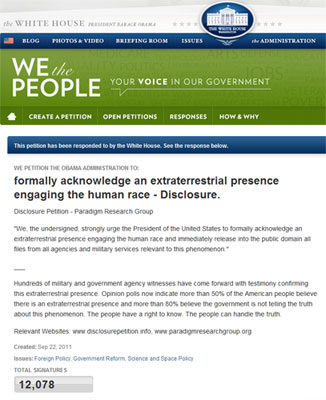 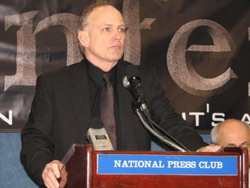