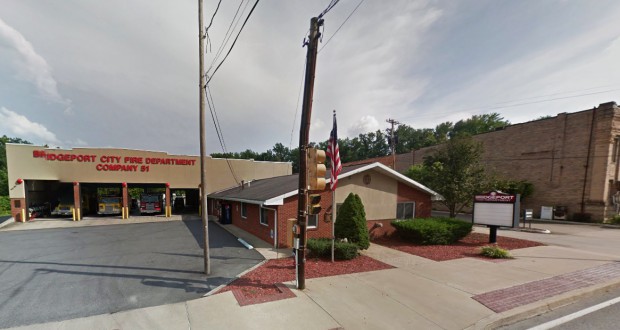 The Bridgeport, WV, witness described the UFO hovering over the fire department as gray in color, triangle-shaped with three lights at each tip. Pictured: The Bridgeport Fire Department. (Credit: Google)

A West Virginia witness at Bridgeport reported observing a triangle-shaped UFO hovering over the local fire department sometime between 8 and 9 p.m. on October 27, 2014, according to testimony in Case 61018 from the Mutual UFO Network (MUFON) witness reporting database.

The witness was driving through downtown Bridgeport when she first noticed “a UFO-like object hovering over the Bridgeport Fire Department or slightly behind it.”
The witness described the object. 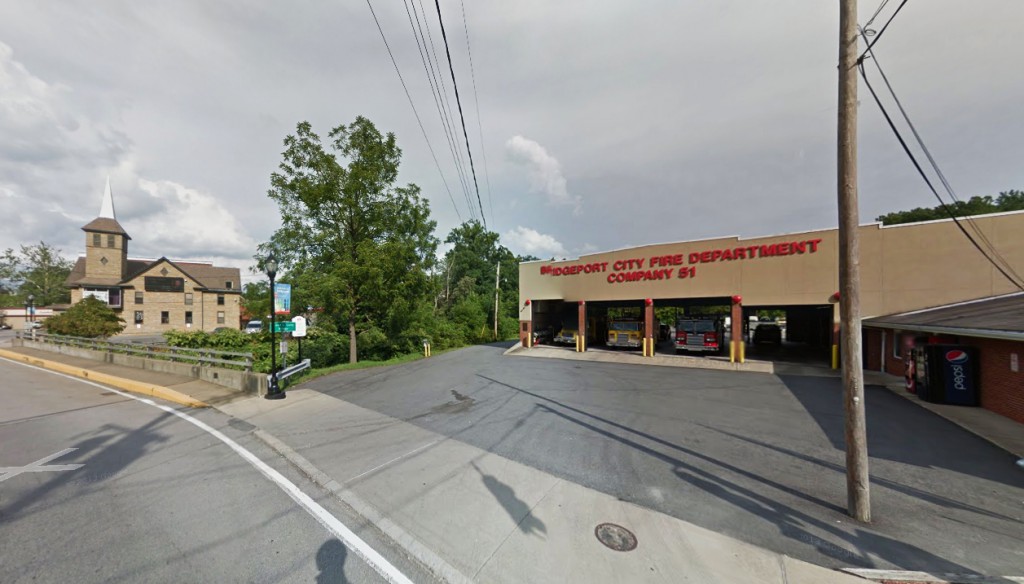 The witness said the object eventually flew away in the direction of Grafton, West Virginia. Pictured: The Bridgeport Fire Department. (Credit: Google)

“The object was gray in color, triangle-shaped and had three lights closest to each tip. The lights were white. It appeared to be larger than a golf ball but smaller than a basketball.”

The witness said that the object then flew away and headed toward the Grafton, WV, area.

“The radio in the car was on so were not able to hear any sounds.” 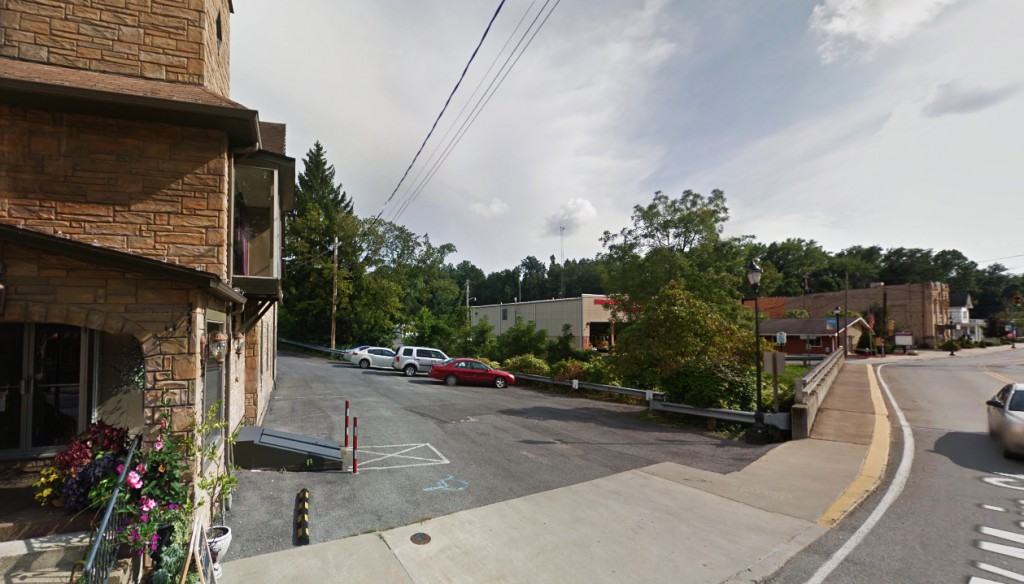 The witness was driving through downtown Grafton, West Virginia, between 8 and 9 p.m. on October 27, 2014, when the hovering object was first seen. Pictured: The Bridgeport Fire Department on the right side of this image. (Credit: Google)

Please keep in mind that most UFOs can be identified as something natural or man-made. The above quotes were edited for clarity. No images or videos were uploaded with the MUFON report, which was filed on October 28, 2014.