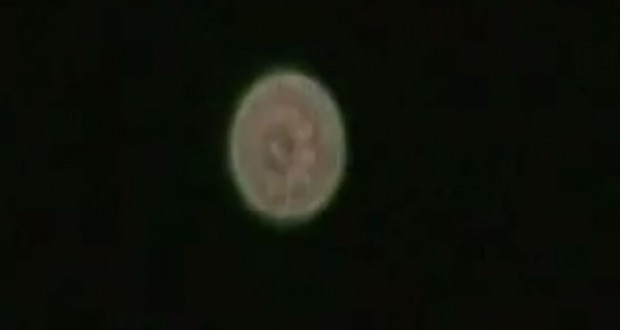 A new West Virginia witness came forward today with video from a 2013 UFO sighting in the same area as a recent case where multiple witnesses reported three triangle-shaped UFOs the size of football fields near Marmet, according to testimony in Case 60779 from the Mutual UFO Network (MUFON) witness reporting database.

“I have seen this two times now in two years with video and pictures,” the witness stated. “My neighbor and son also saw this as I intended to use their telescope to get a closer look.”

The witness claims evidence related to the sighting was removed from his computer and he has had physical problems.

“I had nose bleeding for the next year and felt very uncomfortable in my home. Today it was posted as many have had disbelief. My son sent me pictures and news of a football field object seen in Mamet, West Virginia. I have seen this also in many areas of the globe – not just here and most look the same.”

“I’m trying to make contact with the witnesses in that case,” Saluga said. “I have spoken to one family member so far and am arranging times to talk with the actual witnesses.” 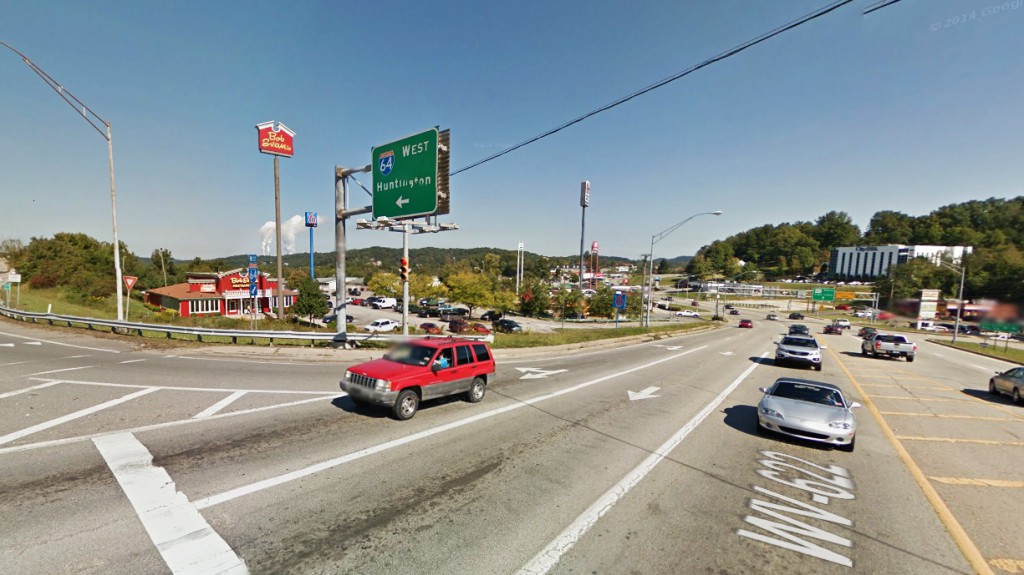 Cross Lanes is a suburb of Charleston in Kanawha County, West Virginia, population 9,995.
West Virginia has a current UFO Alert Rating of 4 with a lower than average number of recent reports nationally. West Virginia had 4 UFO reports that occurred during September 2014 – calculated at 2.16 sightings per million population. The above quotes were edited for clarity. Please report UFO activity to MUFON.com.