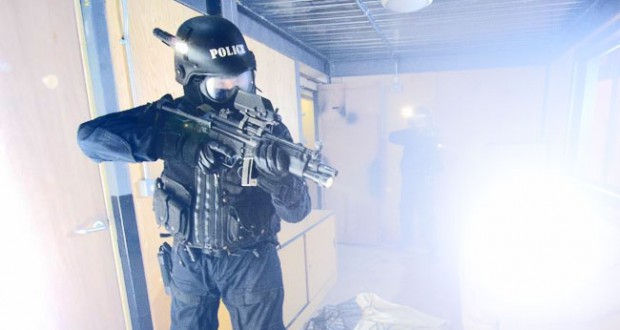 According to the West Midlands Police Department’s website, “As part of its pledge to be as open and transparent as possible, West Midlands Police publishes all FOI requests onto its website as a matter of course.” It continues, “And while the act enables important statistics and information to be published, it has also highlighted some of the force’s more unusual call outs.” 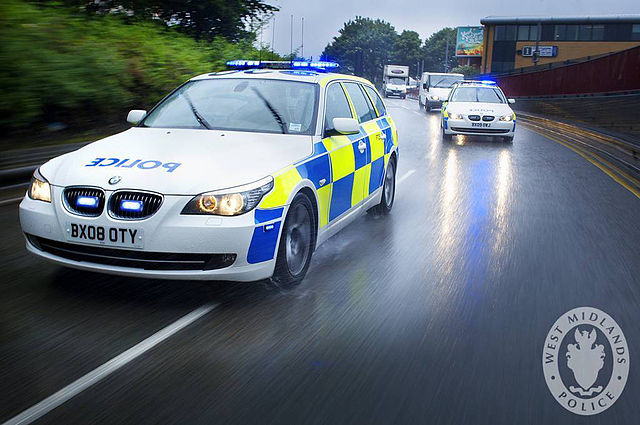 One FOI request asks, “Please, under the freedom of information act can you tell me how many alien abductions have been reported in the West Midlands over past three years, breaking it down for each area? Can you also give details on each case and how the report was resolved?”

The department says it has received twenty-three alien-related reports during the past four years. How these numbers compare to police departments in other parts of the world is unknown. But it seems like a lot, considering that these aren’t simple calls about strange lights in the sky.

Two calls were from people who were either being attacked by aliens, or were reporting an alien home invasion.

Three of the calls were from people seeking police assistance because extraterrestrials were allegedly in the process of abducting them, or coming to abduct them.

Four calls were from people who reported that they were either talking to aliens or hearing aliens talking to them.

The remaining fourteen calls were from people reporting that they had seen extraterrestrials in West Midlands. 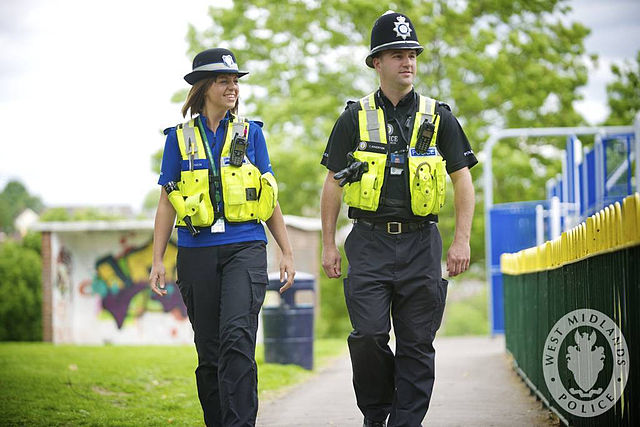 The police department points out, “Every effort is made to ensure that the figures presented are accurate and complete. However, it is important to note that these data have been extracted from a number of data sources used by forces for police purposes. The detail collected to respond specifically to your request is subject to the inaccuracies inherent in any large scale recording system. As a consequence, care should be taken to ensure data collection processes and their inevitable limitations are taken into account when interpreting those data.”

The twenty-three reports provided by the West Midlands police resulted from its own system search using the terms “alien” and “alien abduction.” So it’s conceivable that the department has received more than twenty-three extraterrestrial-related reports, which might contain other terms like “extraterrestrial” and/or “E.T.”