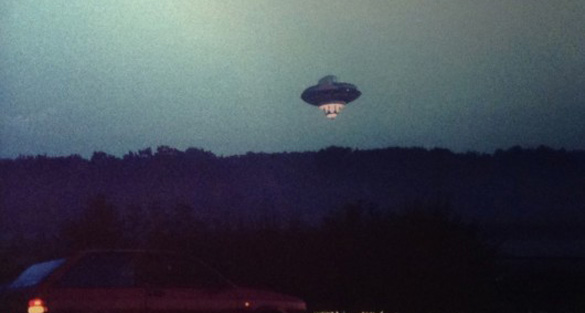 One of the most elaborate UFO pranks ever staged was on April Fools’ Day in 1989 over London. Virgin, the famous venture capitalist conglomerate, is known for its April foolery, and the mastermind behind their pranks is Virgin’s founder Sir Richard Branson.

The mission to fly a UFO over London began as a top secret project code named “Project Wedgewood.” Cameron Balloons Limited in the town of Bristol, a bit less than 2 hours from London by car, was commissioned to build a massive UFO hot air balloon fully kitted out with strobe lights. 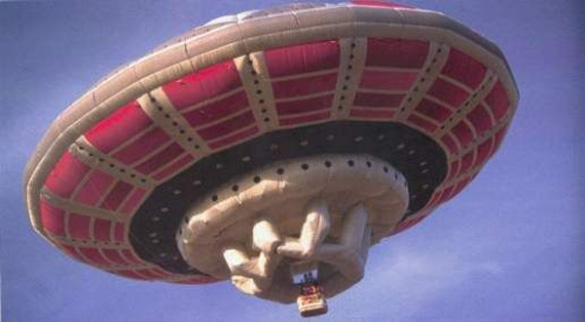 As to what happened next, Branson detailed the execution of the prank in a blog on World UFO Day (July 2) in 2013. Branson says they took off in the balloon at approximately 4 am, the strobe lights blinking every 10 seconds. By the time the first light of dusk could be seen they had reached the M25, a major motorway leading into London.

Branson writes, “We could see every single vehicle grinding to a halt and hundreds of people looking up at the UFO flying over them.” 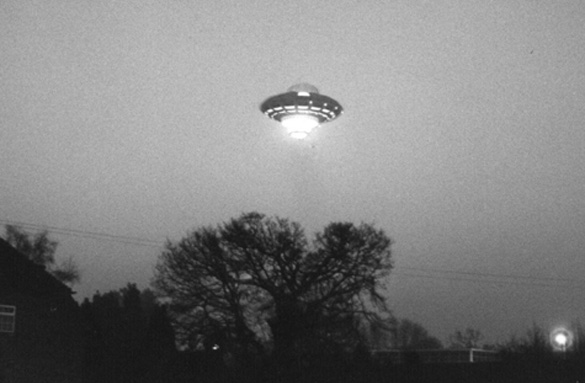 Newspapers said that Branson and his UFO were blown off target. The plan was to land in London’s Hyde Park, instead Branson had to set the UFO down in Surrey Field. Branson says they hadn’t realized the extent of the commotion their stunt was creating while they were in the air. The police and army had been alerted to their presence, and radio and TV stations were reporting the UFO over London. 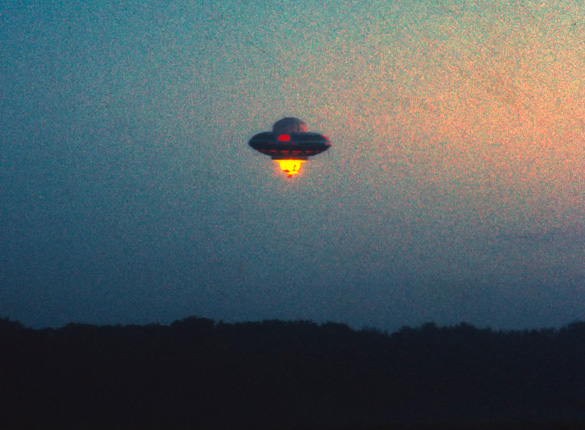 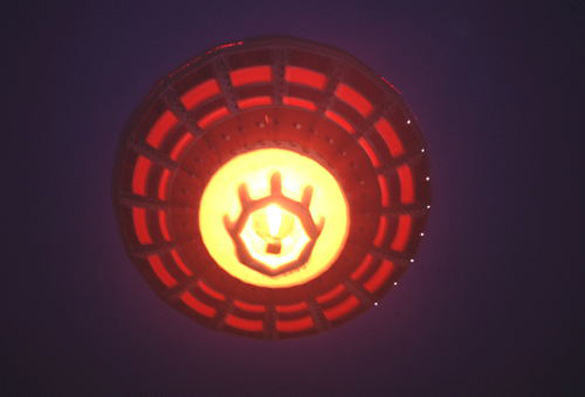 When the balloon set down Branson says they were surrounded by police. The police appeared a bit hesitant to approach the strange aircraft. Branson says they “sent one lone policeman with his truncheon across the field to greet the alien.”

He continued, “The UFO’s door opened very slowly, with tonnes of dry ice billowing from it. A dwarf that we had carried on board, dressed in an ET outfit, walked down the platform towards the bobby. He promptly turned and ran in the opposite direction!” 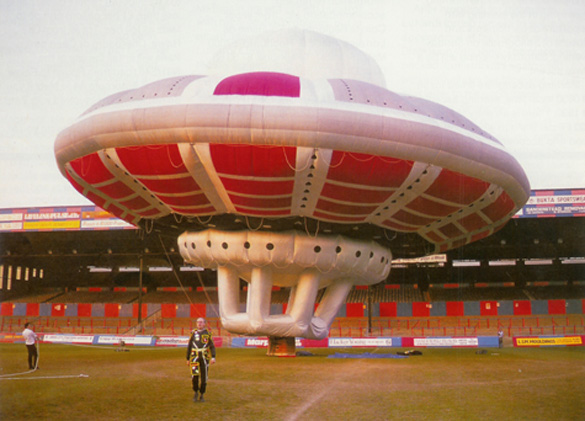 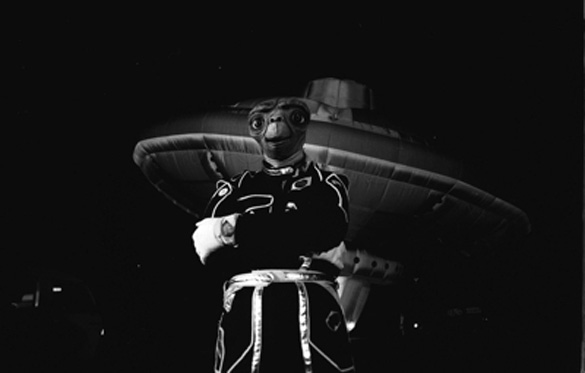 Sir Branson of course thought this prank was pretty funny, but the police were not amused, at least not at first. Branson says, “The police initially didn’t see the funny side of it and threatened to arrest us for wasting their time. But they soon joined in the general merriment of it.”

Branson says, “Every April Fools Day we love to come up with a major fun prank that pulls peoples legs and makes them smile.”

This year, Virgin has conspired with the climate control company Nest for their April Fools’ Day fun. Branson, along with Nest CEO Tony Fadell, introduce an incredible new personal climate control feature on Virgin America airlines in the promotional video below. Although, if it sounds too good to be true, it is because, unfortunately, it is.