The Utah arm of the Mutual UFO Network (MUFON) is analyzing video shot by an Ogden witness who captured multiple orbs “moving like a school of fish or birds” across the sky, according to testimony in Case 56393 from MUFON witness database.

The witness was outside watching the moon about 9 p.m. on May 15, 2014, when movement was noticed in the sky that first appeared to be a drone.

The witness uploaded one video with the MUFON report, which was filed on May 18, 2014. The video is currently being analyzed. 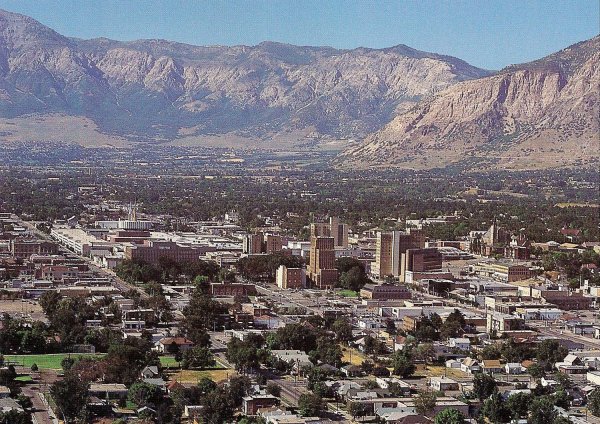 Ogden is a city in and the county seat of Weber County, population 82,825.

Utah State Director Erica Lukes is investigating. Utah has a current UFO Alert Rating of 5 with a low number of recent reports nationally. Utah had 4 UFO reports in August 2014 – the 38th highest reporting state – while California had 99 reports as the highest reporting state. The above quotes were edited for clarity. Please report UFO activity to MUFON.com.